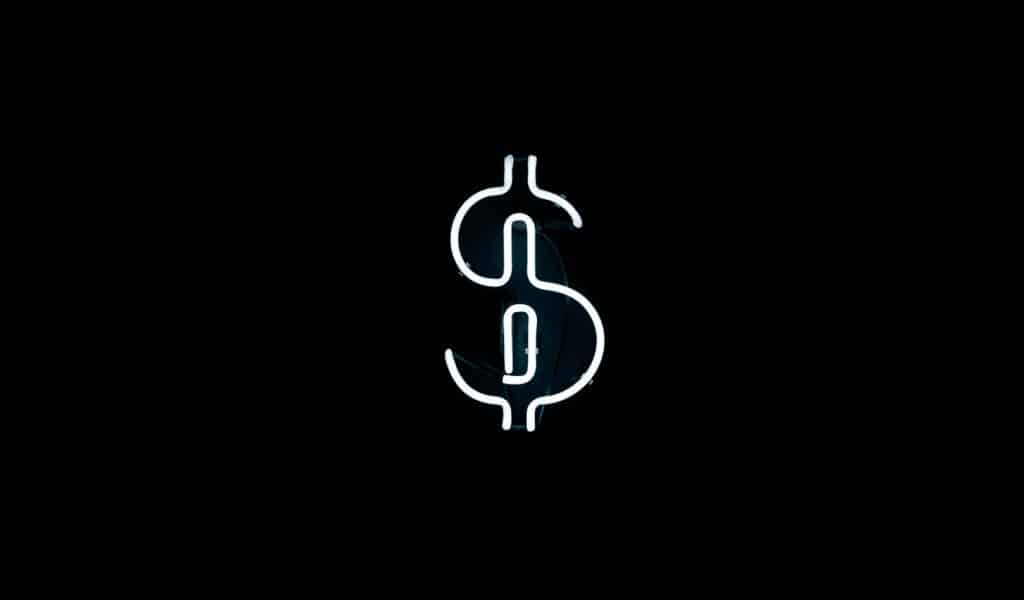 Millennials, a generation in which developed in the greatest economic downfalls in the nation’s history, have been facing even harder times. Despite being better educated, a report from Young Invincibles, explores the generational declines between baby boomers & millennials, claims that millennials are earning 20% less in their careers than baby boomers had earned at the same time in their life in 1989. The study surveyed 6,500 people and compared 25-35 year old young adults in 1989 to 25-35 year old young adults in 2013.

Some important facts according to this report regarding the pay gap:
1. Young adult workers today earn $10,000 less than young adults in 1989, a decline of 20 percent
2. Aside from the lower pay-grade they receive, they earn half of the net worth that their parents received at the same age.
3. Baby boomers owned twice the amount of assets at their age.
4. Racial inequality in pay has risen. An example of this is that young African Americans’ average wealth declined by a third.

A lot has changed since 1989. Although education has boosted some millennials’ incomes, a high educated millennial with student debt is only earning a fraction more than a baby boomer that did not have a degree. Important factors and outcomes that play a large role:

A large factor mentioned above is student debt. In 2018 student debt amounted to a total of $1.48 trillion. If we try to compare this to credit card debt, it’s $620 billion more. This number gives us some more perspective on how much of a disadvantage they are with saving money.

Home Ownership
Debt, thus, therefore, losing out on being able to spend money, is also affecting students from buying houses. Of course due to this large amount of debt and all the newer opportunities in 2018, if we compare this to housing in 1989, millennials aren’t buying as many houses, they are renting. Due to the fact that housing sales and construction are big ‘drivers’ of positions throughout the country, the lack of home buying definitely has its negative effects on the housing market.

According to the frontman of Young Invincibles: “Millennials make up the greatest share of the workforce and the largest generation in history, so in many ways, the situation facing young adults today forecasts the financial challenges ahead for the nation.”

Although it seems as though millennials might as well quit their education while they’re ahead, having a degree in this economic day and age it better than no degree at all. Young Invincibles, in fact, show that intergenerational declines in income were the steepest for those without a degree.
All this talk about earning less than your parents have you motivated to find an even better job? Well, you’ve found the right place to do so at Adzuna.