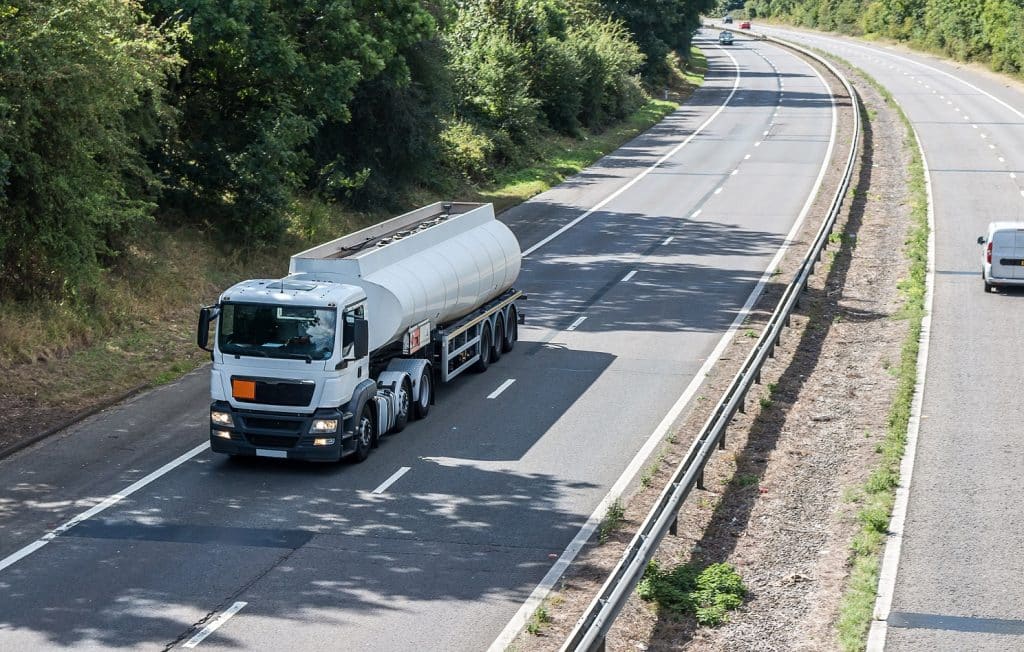 The US economy has gone from a period of near historic unemployment lows, with an official rate of 4.4% to the other extreme. Unemployment could be as high as 20% according to some economists – a level not experienced since the Great Depression.

The ADP National Employment Report suggests that 20 million jobs have been lost between March and April. This is split across size of business, with 6 million losing jobs at small businesses, and nearly 9 million losing them at firms with more than 500 employees.

For workers suddenly looking for work, the prospects of finding a new job are slim. Our own data suggests that vacancies have fallen by around half since the pre-crisis levels. Currently vacancies are around 48% down.

Hardest hit has been Property Jobs which have collapsed by 87.6%, followed by Consultancy Jobs and Hospitality and Catering jobs at 81.9% and 79.1% respectively.

Despite the fact that “Trade, Transportation & Utilities” suffered the greatest losses in absolute terms according to ADP, with 3.4m jobs lost, our corresponding sector Logistics and Warehouse have escaped quite lightly with only 12% vacancy losses, suggesting that there are still reasonable employment opportunities for folks in trucking and shipping.

What jobs are around?

To give state-by-state levels would be tough as things are changing all the time and different firms have different rules in place about what can be opened. Michigan’s guidance about what is open is particularly clear however, and points out the kind of work that can be conducted at the current stage of its six-stage ‘Safe Start’ plan – stage 3.

Across the country, Amazon remains the largest advertiser of jobs on Adzuna.com, with over 100,000 job postings to help fulfill orders. McDonald’s and Pizza Hut are both in the top 10 despite many restaurants across the country being closed. Likewise CVS and Dollar General are also in the top 10 as retailers hold out. Online tutor companies such as Varsity Tutors are doing well in the crisis, and are the second biggest advertiser on Adzuna. Teaching jobs as a whole are up an astonishing 91% as online tutoring is a job that can be performed at home, and with parts of the country on lockdown, parents may need them. So if you’re out of a job, and can get teaching, that might be an option for now.

What are people looking for?

Unsurprisingly searches for “Home working” have gone up 89.4% since 1st March compared to the same period, judging by searches on Adzuna.com.

“Part time retirement” as a search term has also shot up over 100%. This echoes something that the rating agency Moody’s which realised that of 1.7million people who lost their job, 1.2 million didn’t want a job right now. While many of those are on “temporary layoff” or “furlough”, many more may be using this as an excuse to downshift into part time work or retirement. 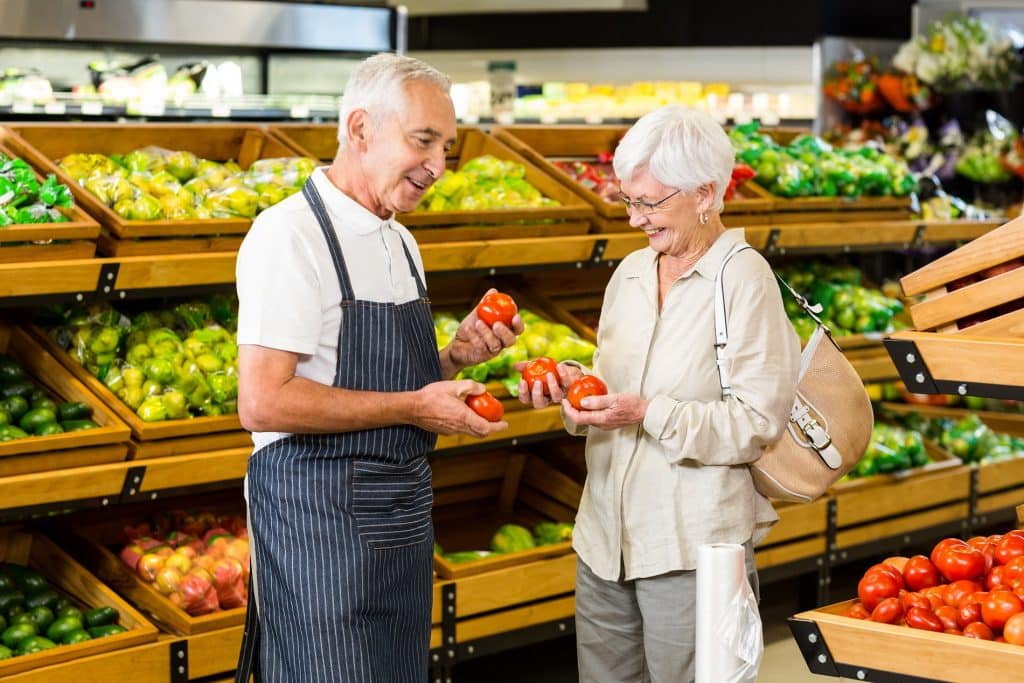 Searches for Cobol, the coding language, have also increased significantly, as people look to do coding at home, or to retrain and diversify their skills to be more employable.

Perhaps most intriguingly, the number of searches for “epidemiologist” have gone up 30x over this period. While governments may need as much help as possible, it seems unlikely that there were a lot of qualified epidemiologists out of work just waiting for a pandemic to spring into action!

Which states are leading the recovery in the US?

Where are all the jobs? The cities and sectors hiring now