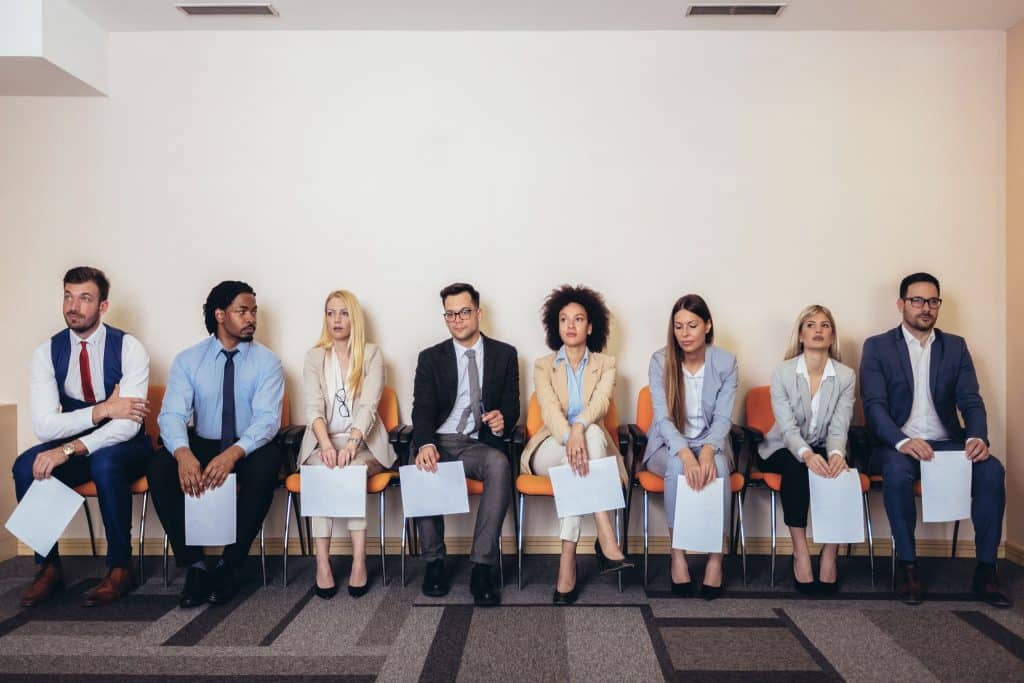 We’re running out of ways to talk about how coronavirus has disrupted our daily lives. We’ve explored recently how it has helped accelerate the adoption and acceptance of “remote” working, as well as how hiring trends have changed across the country. But we wanted to take a closer look at the other side of the equation to see how jobseeker behavior has changed. We had a look at what people are searching for on Adzuna.com.

Job search volumes are down

According to a report from Moody’s, most of the people who left the workforce were not looking for a job, presumably hoping to sit tight and wait for things to recover. On top of that, there appears to be a decline in “passive” jobseeking as candidates in jobs are less inclined to speculatively look for new roles.

What are people actually searching for?In our previous blog on remote working we pointed out how search terms for terms to do with working from home had increased during this time. In fact, searches for “Remote” have increased 531% in the second quarter of the year compared to the first.Beyond that, other winners of the keyword battle include healthcare related keywords.  “Epidemiologist” (up 140%) has clearly entered the public consciousness during this health crisis. “Registered Nurse” saw an increase of 153%, while Medical Reviewer and Medical Assistant saw increases of 312% and 35% respectively.

Generic search terms took diverging paths. “Part time retirement” came from nowhere to have a significant spike in March, before falling away. “Local part time” also followed a similar journey, having registered no searches in January or February, it suddenly appeared in March, before declining. 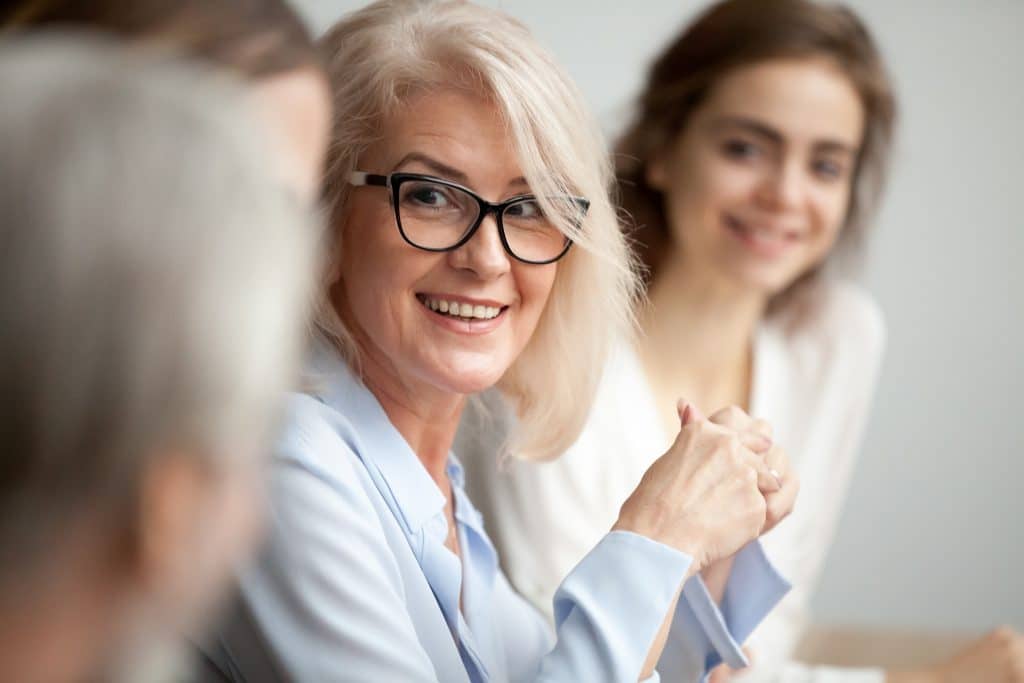 “Part time” and “full time” have both fallen faster than the average, which suggests that if people are searching for a job they are being more specific than they were. In this environment if you need to work, you are likely to be less choosy about how much work you do.

Searches for agriculture and farming jobs have taken a fall too, falling around 65% in Q2 compared to Q1. As one of the industries that remains essential, this is surprising. On top of this, searches for “Summer” jobs are down 20%, which as we enter the summer months is unexpected.

The hospitality industry has taken an expected hit. “Hotel” as a search term has fallen 71%, “Waitress” has fallen 77%, and “chef” by 40%. However we might be at the start of a recovery as the country starts to open up – last week, “Waitress” had its highest weekly searches since early March.

“Retail” has fallen, but by far less than the average, remaining almost flat with a -5% change. With jobs in essential retail still being required across the country, perhaps it’s not all that surprising that jobseekers are keeping stores top of mind.

“Marketing” and “Telemarketing” have seen increases in jobseeker activity. As jobs that can in the most part be done from home, it’s not a great surprise that people will move to these kinds of jobs. 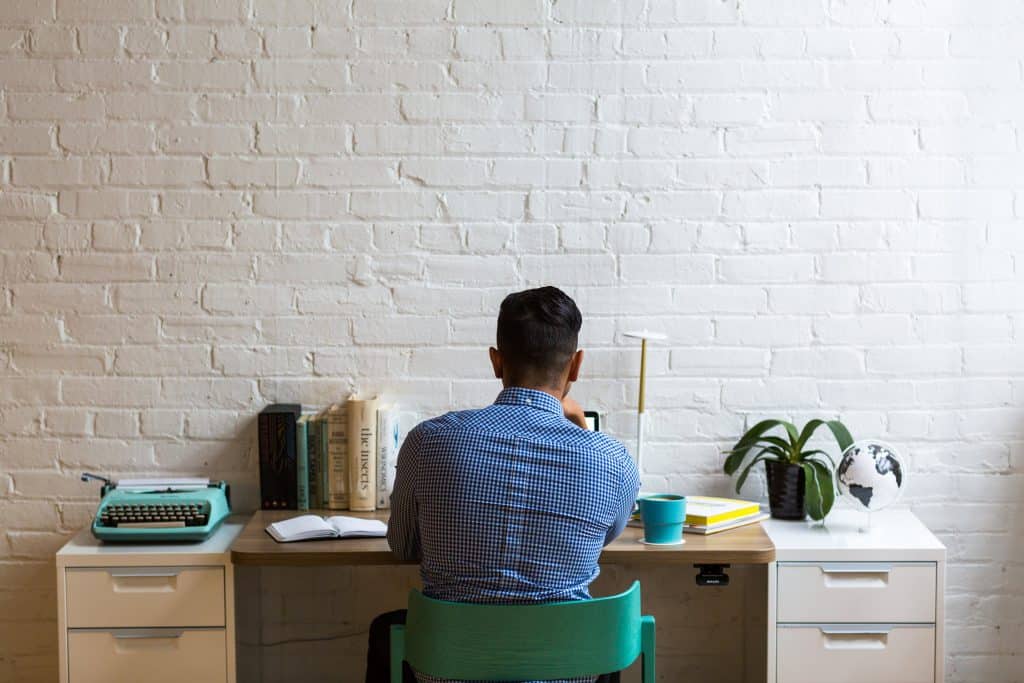 What does this mean?

Each search term tells its own story, but what is clear is that jobseekers are responding quickly to changes. As the media reports more businesses opening, this will affect the types of jobs that candidates will search for. Getting your adverts out in front of people as the upturn begins will help you get in front of talented jobseekers out there.

To find out how we can help you get your job adverts out there, reach out to us at sales@adzuna.com

Where have all the jobs gone? A regional breakdown