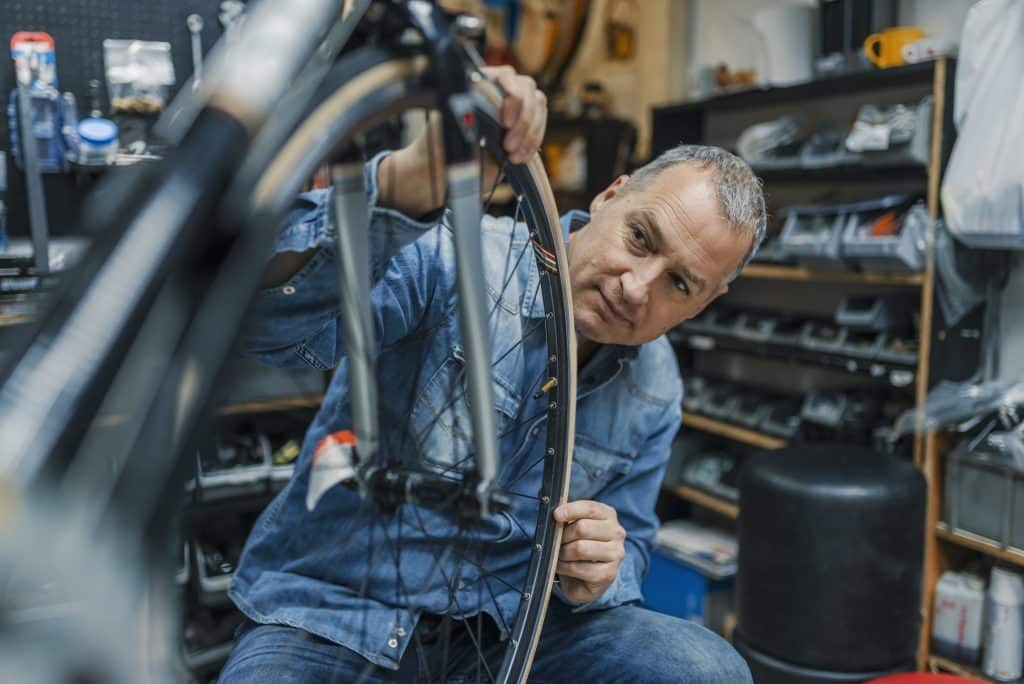 The job market in the US appears to have reached a plateau as it starts to recover from the low point after the covid-19 crisis. The past 3 weeks have seen jobs slightly down, but only by 2%. News that certain states and cities may have to impose harsher measures to avoid a second wave of coronavirus outbreaks, we don’t know whether this is just a small setback, or the start of a further fall.

Regardless, we wanted to take a closer look at different sectors and job categories and highlight what the change has been across the country.

We picked out some key sectors from our overall list of around 30 to compare. Here’s what we found:

Accounting and Finance jobs have fallen behind after a recovery. At their peak there were 75% losses in vacancies, which is fairly typical of the overall job market. Right now they are 60% below pre-crisis levels, which is certainly an improvement, but there is a long way to go.

Within this, accountancy jobs have fallen as a share of overall vacancies, meaning they have suffered more disproportionately than other sectors. Having been 4% of all vacancies in January, they are currently at 2.7%.

These jobs have rebounded much better than other jobs, and now lie at 63% of their pre-covid levels. This is far above their base which was down at 29%, and after a few leaps, 60% seems to be the new baseline.

Over the past few weeks, there has been a drop of 40,000 jobs in the IT and Computing sector, representing around a ninth of all jobs.

Relatively, IT and Computing jobs have maintained their share, staying at around 10% of all vacancies both now and pre-crisis. Perhaps that is because businesses may be turning to automated solutions in the wake of the crisis and the effect it’s having on labor.

Customer Service jobs looked like they were returning to some real normality as they improved drastically to reach 80% of normal levels. That was a few weeks back and they have fallen back to 63%, suggesting that surge has been short-lived.

Still 63% is still a decent place to be, and is just above the nationwide average of 60%. As a share of overall jobs, there has been virtually no change compared to pre-crisis levels, suggesting that Customer Service jobs are moving in step with the overall economy. 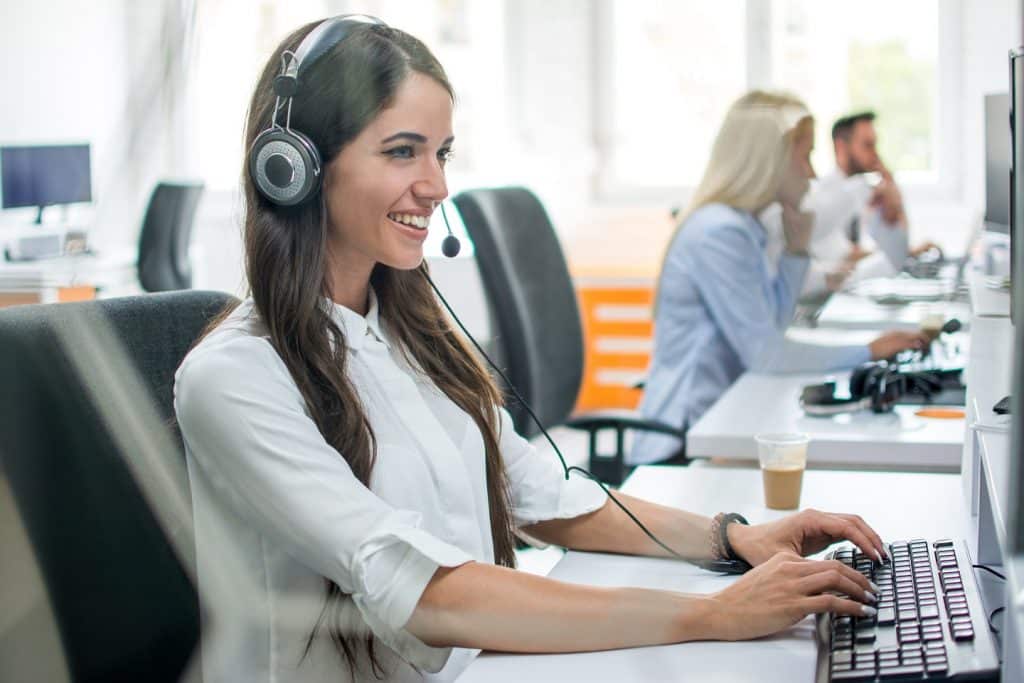 At the bottom of the market, vacancy levels had fallen to 38% of their pre-crisis volumes, but are now up near the market average at 62%. Although, as a share of the overall market, Healthcare jobs have grown from 15% to 16%, which while small, does show the importance of these jobs in the wider economy.

This has been a flashpoint for jobs across the world as bars, hotels and restaurants have had to cope with cancelled bookings, a lack of travel, and forced lockdowns in some cases. Therefore it’s encouraging to see jobs returning in this area. It’s still below the sector-wide average at 58% of pre-crisis levels, but that is up from 20%, as it suffered severe losses in vacancies.

Slightly surprisingly, its relative share of jobs remains flat at just under 6% of all jobs. But this suggests that as we’re coming out of the worst of the crisis people are starting to go out more and enjoying all that this sector has to offer.

With more and more people having to work remotely, the supply chain that exists to keep people stocked up with the essentials has had to expand. Amazon, among others, is leading the way and is massively expanding its staff numbers.

Which means that jobs are up at 150% of pre-covid levels, as they start to grow. This is despite losing 62% of all vacancies at the height of the crisis. Even with the increased demand for trucking, shipping and warehousing, this is still a large growth. Part of this effect is that we are comparing things to the immediate post-Christmas period when numbers naturally fall. Regardless of this fact, this is still highly encouraging growth for this sector.

Like restaurants, stores and shops are some of the areas at the forefront of the anti-coronavirus fight. As stores are opening up now, some with mask restrictions, it’s interesting to see if they require more staff to help keep customers safe.

It appears as though they’re not hiring masses of hiring staff as job vacancies are still half of what they were before the crisis hit. This is despite recent growth in these sectors, but retail has seen a fall in its share of jobs from 9% down to 7% of all vacancies.

This suggests that bricks-and-mortar stores are struggling. It’s difficult to determine whether the growth in logistics means that more retail is moving online, but it would be surprising if there wasn’t a shift that way.

Beneath the surface of every statistic about the labor market are thousands and millions of individual stories. Even within a general pattern there is a wide range of differences and what holds true for New York does not hold for New Jersey. Hopefully we’re helping to shed some light on this.

If you want any more detail about jobs in your area or your sector, get in touch at sales@adzuna.com, and we’ll point you in the right direction.