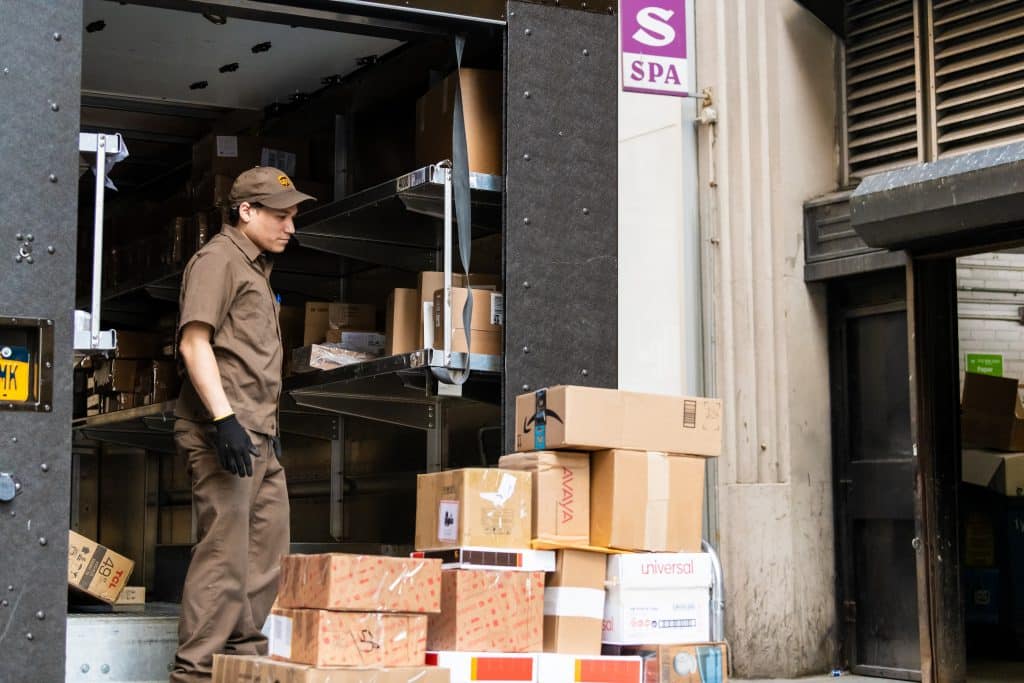 While it would be premature to say that we are out of the woods when it comes to coronavirus and the effect on the job market, we are aware of what the world will be like until the pandemic passes. As such we have seen job numbers start to climb back up from a position of near-total collapse to a new plateau.

Jobs are still around 37% down on their pre-covid level, but at the end of April they hit their lowest point and were 50% down. So we wanted to take a look at what the change has been across different states since recovery began in May. Let’s look.

Leading the recovery are Northern states such as Michigan, Indiana and Ohio, which have seen really significant increases. As pack leader, Michigan has seen significant step changes in June and particularly July, and has added around 39,000 jobs to its total, meaning it’s about halfway back to recovery as it stands

At the other end of the scale, the only states and territories that have actually lost jobs during this time are Rhode Island, D.C. and Massachusetts. Massachusetts in particular came out strongly from its particular dip in May. This kind of growth and vacancy levels were clearly unsustainable, and so numbers have fallen again. Given the covid cases in Massachusetts are trending downwards, perhaps it was a temporary hiring spree that has met much of the need.

A few other states saw numbers grow in June, only to fall again in July. Louisiana had seen 37% growth in a month, which would have put it ahead of the pack if we were looking at changes from May to June. Since June though, it has lost around 10,000 jobs from its total tally, meaning that although it is growing in the long term, in the short term it is down.

Minnesota is another state that has seen negative growth between June and July, but as it’s just 0.2%, we can call that flat. Hawaii also lost jobs, but in raw terms this was just 140 jobs from a total of 6,000, so not enough to send alarm bells ringing.

Looking at some of the bigger states, New York has had modest growth of 13.6%, amounting to around 17,000 jobs. Florida, which is at risk of further lockdown measures has had more considerable growth of 30%, which is just under 30,000 jobs in total. Illinois is the missing member of the top 5, seeing 37,000 jobs created in the past two months.

How is this affected by covid-19 cases?

As most states have seen job growth, we wanted to see if there was any link between states beginning to open up, and growth in covid-19 cases. Obviously there are a large numbers of caveats to consider. Mostly that not all newly-created jobs would force people into situations where they would be more likely to come into contact with people and increase their chances of contracting the virus. Secondly that correlation is not causation, but also that we’re dealing with two bits of data that have natural and random delays built in.

Isolating the bottom 10 states for Covid-19 cases in the past 7 days, we can see that their average job growth is just 9.5%, well below the average growth of 26.24%. Meanwhile the top 10 states for recent cases are seeing above average job creation. It’s not enough to set alarm bells ringing, but should give us pause for thought.

We took a look at different sectors in our recent blog, and one of the sectors that has seen positive signs is logistics and warehouse jobs. This has been partly driven by Amazon investing more heavily in these areas. We took a look to see whether the number of fulfillment centers in each state is linked to growth in jobs.

Amazon may be on its way to being the world’s biggest employer. Its US headcount in October 2019 was reported to be more than 400,000, and it is hiring over 150,000 staff across the country. So a hiring spike from Amazon makes a huge difference across the nation’s job count!

Again – there appears to be no particular connection between these factors, but it’s hard to tell. Of the 15 states and territories which have no fulfillment centers, the average job growth is 20%, which is below average. Whereas the 15 states with the most centers, the average is 34%, which is above average. So it’s possible there’s a connection there, and Amazon is contributing to job growth.

If you want to find out more about our data and how we can help you get the most out of your recruitment advertising, please get in touch at sales@adzuna.com.