Jobs  »  Adzuna Blog » Job Market Insights » Which states are leading the recovery in the US?
Browse Adzuna Blog » 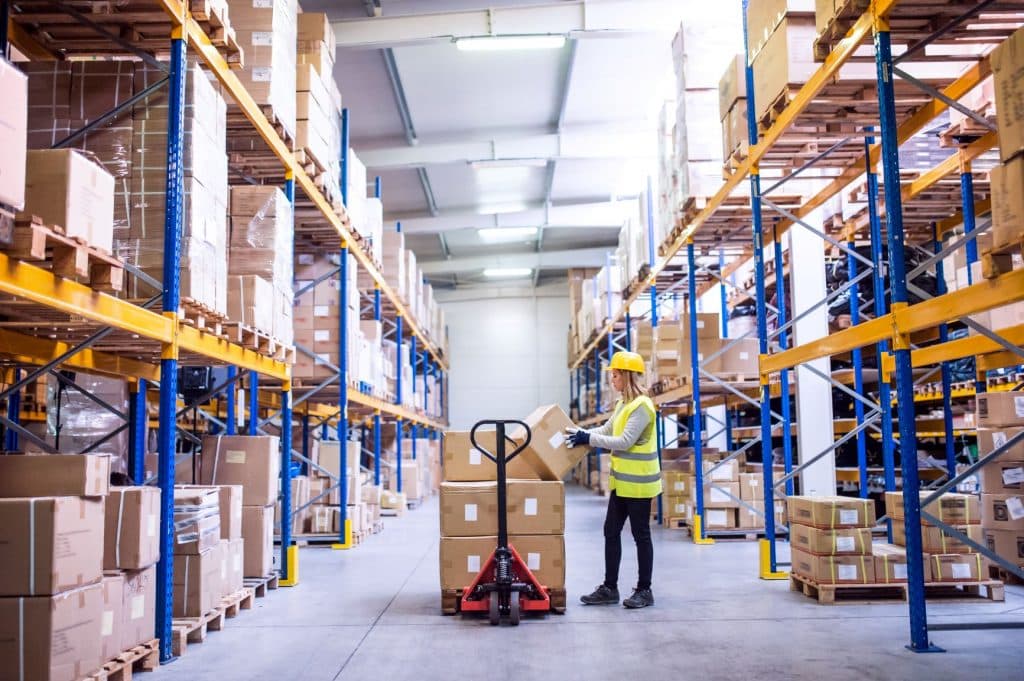 Our latest job vacancy numbers for the USA show that we’re within striking distance of the pre-pandemic levels. Having fallen from over 4 million to just 2.1 million vacancies at the end of April, here in September the overall number has recovered back to 3.6 million. The unemployment rate (which lags behind our real-time numbers) says that unemployment ballooned up from 4% to over 14%, and has since fallen to 8.4%. It would be misleading to say that we’re back to “normal” but we’re a lot closer than we were.

We last looked at states at the tail end of July, but we thought it is appropriate to revisit as it’s a matter of weeks until the Presidential election. The number of people in work is likely to have an effect on votes. If you are out of a job because of the pandemic and the government’s handling of it, you may – rightly or wrongly – feel more negative to the incumbent government than you had before.

We’ve taken a look at battleground states and how they’ve recovered to see if this gives any indication of what’s happening.

Of the 16 countries Adzuna operates in, the USA is somewhere in the middle in terms of recovery. We’ve compared it here to some comparable large countries, and it sits right in the middle here. As the nearest neighboring country, Canada’s job numbers are above where they were over the first 7 weeks of the year. The UK fell further and is recovering slower, Germany had a much shallower dip, and is just below normal levels, while Brazil is continuing to fall.

Meanwhile the US fell almost as far and fast as the UK, but has recovered its job vacancies much quicker. Although it’s fallen away over the past few weeks, the pattern has broadly been a large growth in numbers one week followed by a corrective week the next.

State by state – compared to the start of the year

Unsurprisingly, most states are still down compared to the start of the year, and those that are close to the “normal” mark are within a few percent. What’s more striking is the bold greens in Michigan and Oklahoma. Michigan is a slight outlier as it had a relatively low job count at the start of the year, so its current appearance is thrown into sharp relief.

At the other end of the scale is Nevada. With many non-casino industries shut down there it’s not a huge surprise that hiring is still down from normal levels.

State by state – since May

This is the recovery map from the country’s lowest point at the end of April. As before we can see that Michigan and Oklahoma are near the top of the table in terms of generating new jobs for the nation. But the West Coast states in Washington, Oregon, California and Nevada are starting to recover too.

The North East and South East states are struggling a little to grow at quite the same rate as the rest of the country. But the Midwest states continue to recover nicely.

But this is just a snapshot of where we are now, and to get a real picture we have to look at how each state got here.

State by state – throughout time

Clearly, there’s 50 different stories here so it’s not worth going through every single one. However most states followed the national picture with just a little deviation. Some notable exceptions include Louisiana which climbed and fell very dramatically. New Hampshire and Massachusetts have been very volatile, changing direction rapidly. Oregon and Pennsylvania have seen recent rapid increases that have tailed off. And as discussed before Nevada has fallen and stayed down, contrary to the national picture.

The battleground states
It’s impossible to predict the effect that the current pandemic and the impact on people’s work will have on the votes. It would be logical if people felt frustration towards the government for being out of work, and possibly out of pocket. However, it’s a truly unprecedented time, and the US is coming out of it reasonably well, so if there was a bad mood, that might have softened.

What is clear though is that right now, if a lack of jobs coupled with a high unemployment rate is going to affect an incumbent government more, then Donald Trump should be worried. Having won Michigan and Pennsylvania in 2016, which arguably tipped the election in his favor, he will be pleased to see the recovery going well there.

He will be less pleased to see states like Wisconsin, North Carolina and Florida struggling to catch up to the national average. Even states that seemed firmly red like Texas and Arizona are being talked about possibly flipping this election cycle. If this is a sign of the weak economy in these states it may convince a few undecideds to vote against Trump if they perceive him as responsible.

It’s great to see such a fast-paced recovery across the whole country, but there is still a long way to go to normal economic conditions. The total job number is an indicator of economic health, of the confidence that businesses have in the economy and in their own future, but it’s not the whole picture. Unemployment is still high, and businesses and job seekers still have concerns about the overall safety in returning to work.

However, if the states which are struggling to recover job numbers all flip from red to blue in November, then we might look at it as a good indicator for future political performance.