The jobs market has been through the wringer over the last six months, but there are signs emerging that the worst may be over. Competition for jobs has fallen to a six month low, meaning an easier time for the millions of Americans currently looking for work. Our latest US Job Market Report analyzes trends in the market so you can stay ahead of the game, whether you’re looking to find a job, move positions, or just get clued-up on the latest labor market happenings. Read on for our key findings this month.

September saw 3.3 jobseekers competing for each advertized job vacancy, falling from 3.6 in August and down from the peak of 7.4 in May. It means competition for jobs is at its lowest level since March (1.8) before the global pandemic took hold in the US.

This falling competition has been helped by increasing job openings. There were 4.24million advertized vacancies on Adzuna in September, 11.6% greater than August (3.80million) and 15.2% up on a year ago (3.68million).

Wider unemployment has fallen to 7.9% in September according to the BLS, with 12.6million Americans currently out of work, 1.0million fewer than in August. However, the number of people laid-off permanently increased by 345,000 to 3.8million and the number of Americans quitting their job also rose steeply, up 212,000 to 801,000 in September.

Advertized salaries have fallen below $47,000

The decline comes as the mix of jobs offered has changed with lower-paid jobs making up a greater proportion of hiring compared to a year ago. For example, the most prolific job role in the US is currently ‘Warehouse Associate’ with over 446,000 open positions, and Amazon recently announcing plans to hire 33,000 workers to fulfil the recent surge in demand for online orders. But Warehouse Associate roles pay an average of just $29,500, significantly below the average advertized salary across the US ($46,916). Meanwhile, hiring at the upper end of the salary spectrum, for roles such as CFOs, has decreased.

While essential worker roles have been fairly resilient throughout the global pandemic, this month sees a positive trend in Financial & Professional services sectors, suggesting US businesses are beginning to invest in business services again.

Despite these positive movements, Financial & Professional Services hiring activity remains a long way off the levels seen at the start of the year, before Covid-19 hit. Accounting & Finance job openings still sit 37.1% below the ‘normal’ levels seen in the first seven weeks of 2020, Consulting openings remain 52.3% below ‘normal’ levels, and Legal job vacancies are 31.2% below ‘normal’.

Essential worker roles continue to prop up US hiring

There were 847,146 Logistics & Warehouse jobs in September, up 13.7% on August, boosted by hiring drives at companies like Amazon in response to increased online shopping. This has helped hiring activity grow 180% compared to pre-Covid-19 levels. The sector continues to prop up overall vacancy volumes, accounting for a fifth (20.0%) of all US hiring activity in September.

Healthcare & Nursing is the second biggest hiring sector, with 645,207 advertized vacancies offered in September, up 17.7% on August, as the sector continues to struggle to find enough skilled workers to fill openings. 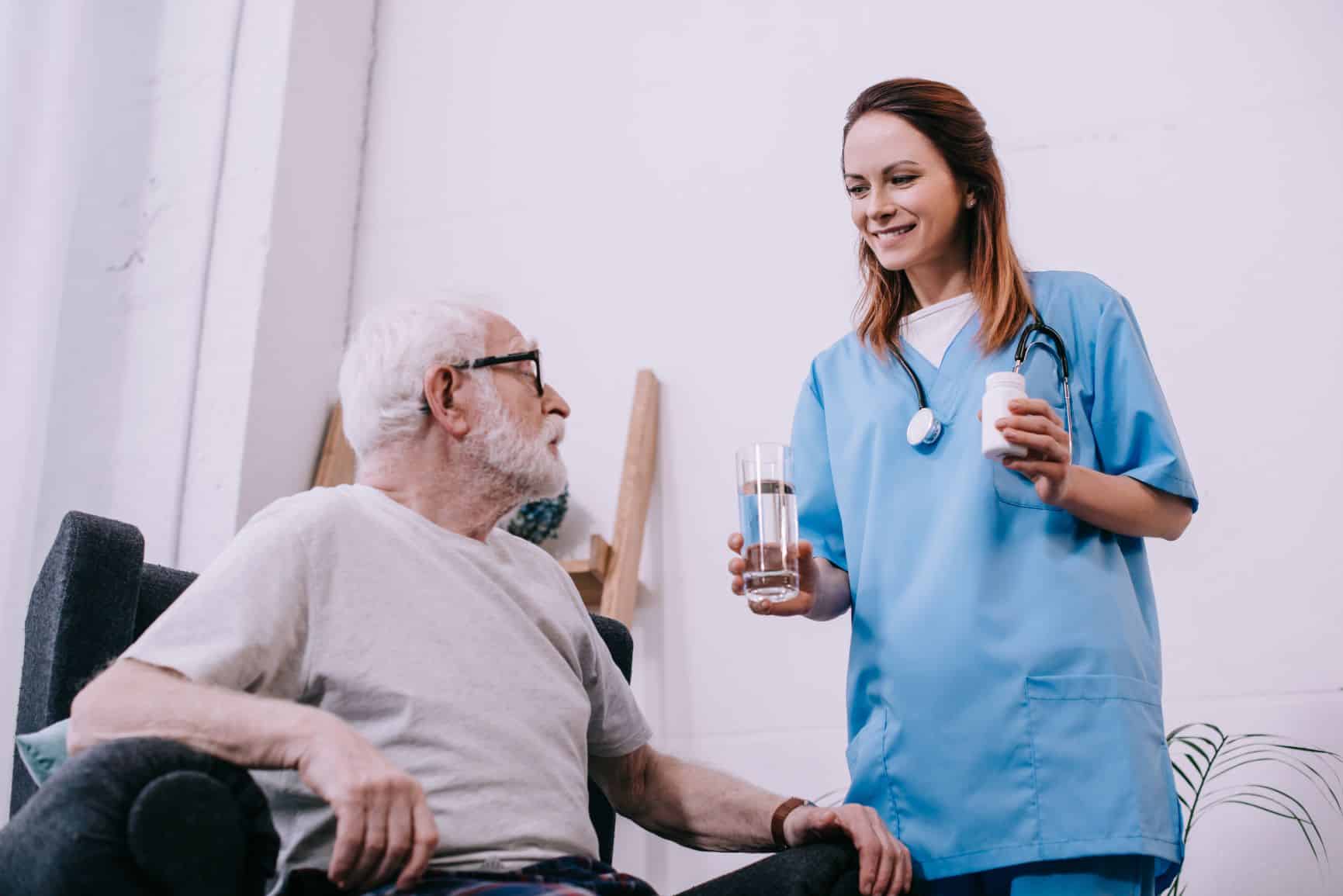 Retail (301,249) and Sales (249,858) both feature within the top 5 hiring sectors in September, with stores including supermarkets and hardware stores faring well throughout the pandemic.

IT is the best paid sector

Table 3: Top 5 best paid sectors in the US

Falling jobseeker competition has been helped along by strong job growth in sectors like Logistics & Warehouse, Healthcare & Nursing, and IT.  Granted, there are still twice as many people competing for jobs compared to before Covid-19, but this is a big step forward.

But the hiring recovery comes with a caveat. New job creation is simply balancing out the waves of layoffs seen this year, with Allstate, Disney and many others recently announcing tens of thousands of more job cuts. We’re also witnessing rising ‘quits’ caused by many feeling unsafe to continue working – speeding up churn in the jobs market and causing more openings. And thirdly, some job creation could be down to employers firing and re-hiring at lower salaries to push down employee overheads. This complex hiring environment, coupled with still slipping advertized salaries, means we’re not out of the woods just yet.