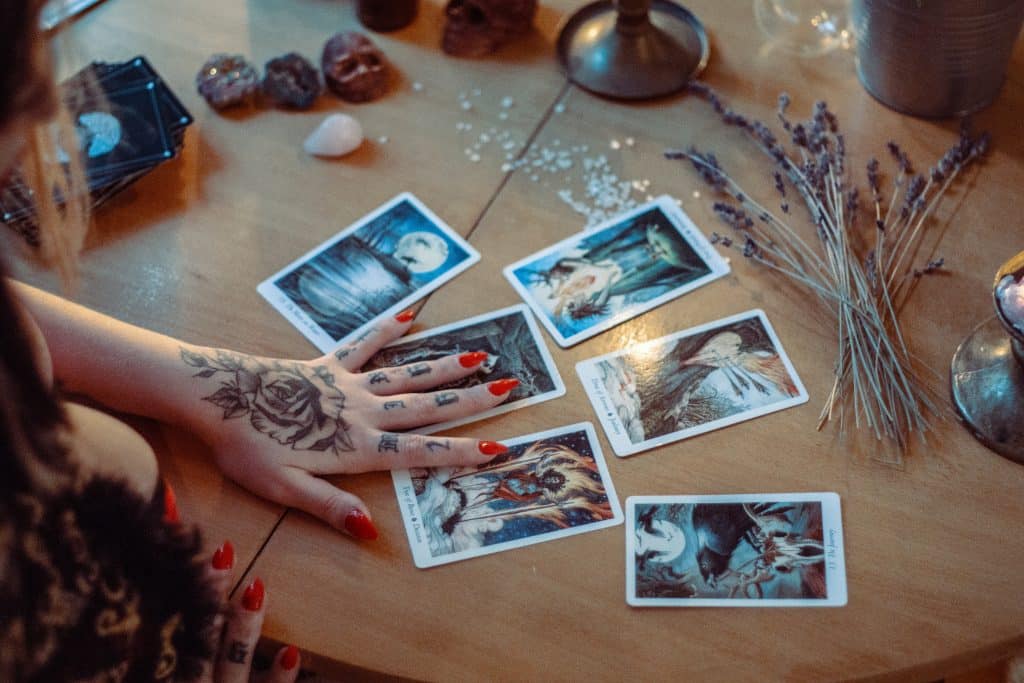 Halloween lovers are in for a (trick or) treat this year, with nearly 30,000 creepy jobs up for grabs across the U.S. We’ve spotted roles for Pumpkin Patch Hands and Gothic Games Designers at entertainment company Blizzard, to name just two. So we took a look at the 4.6million+ jobs currently available on Adzuna to reveal the 13 spookiest jobs and what they pay. 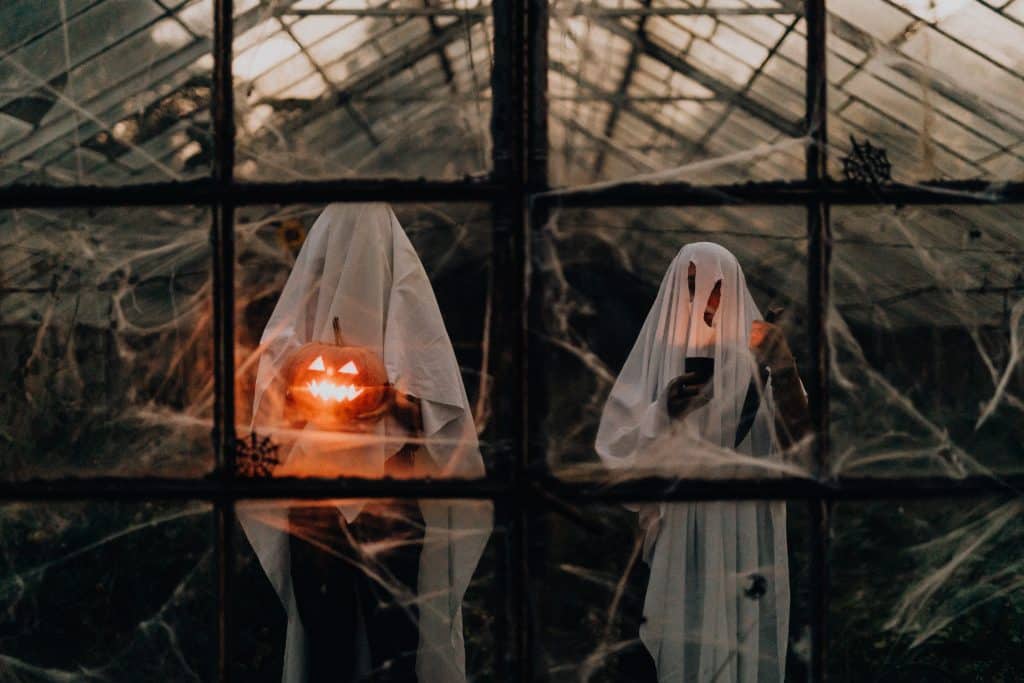 Those with Psychic abilities like telepathy or clairvoyance, can command up to $99/hour. By comparison, average advertised salaries in the US are just $46,916, compared to the latest Adzuna US Job Market Report.

Not all spooky jobs come with big pay packets. Gravediggers earn just $27,000 on average. We currently have 11 open positions for Gravediggers on our site – although jobseekers should be prepared to work the night shift! 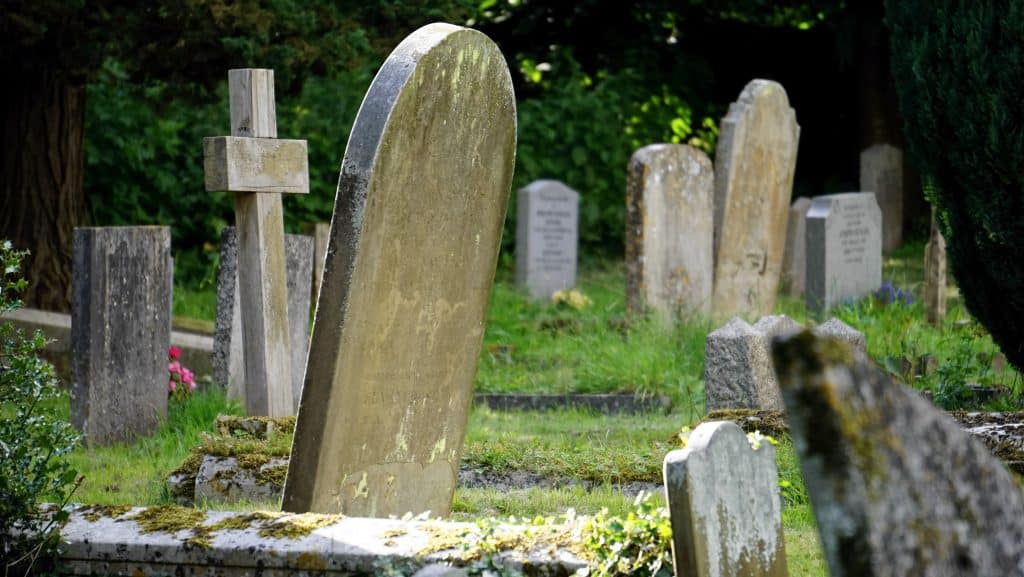 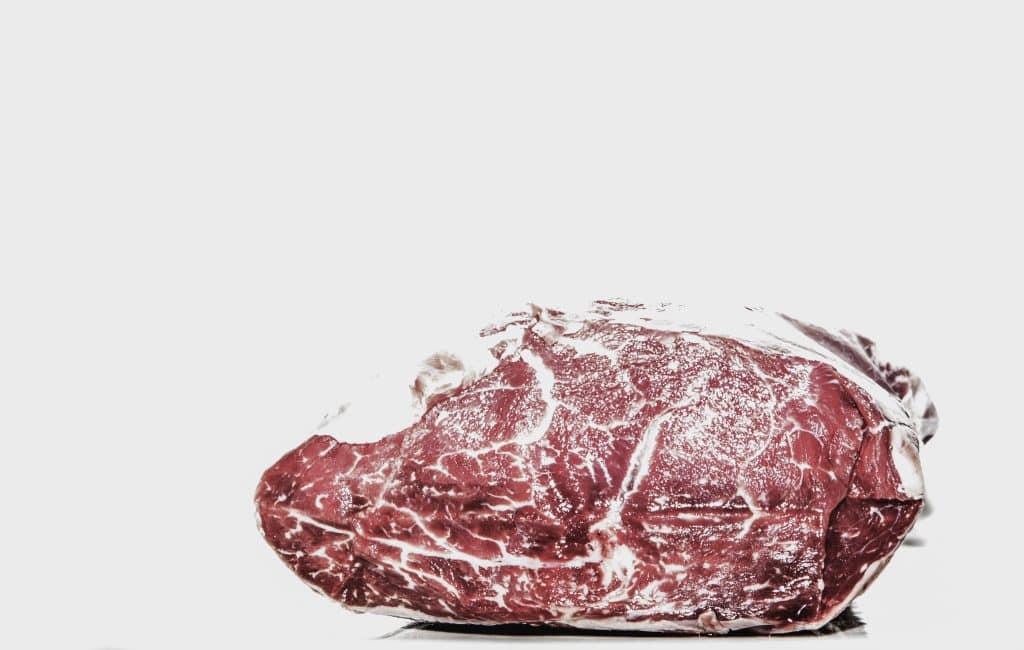 The clue is in the name for this spooky job. Crime Scene Cleaners are charged with removing the mess left by a crime after investigators have done their work, with advertized salaries averaging $35,800. 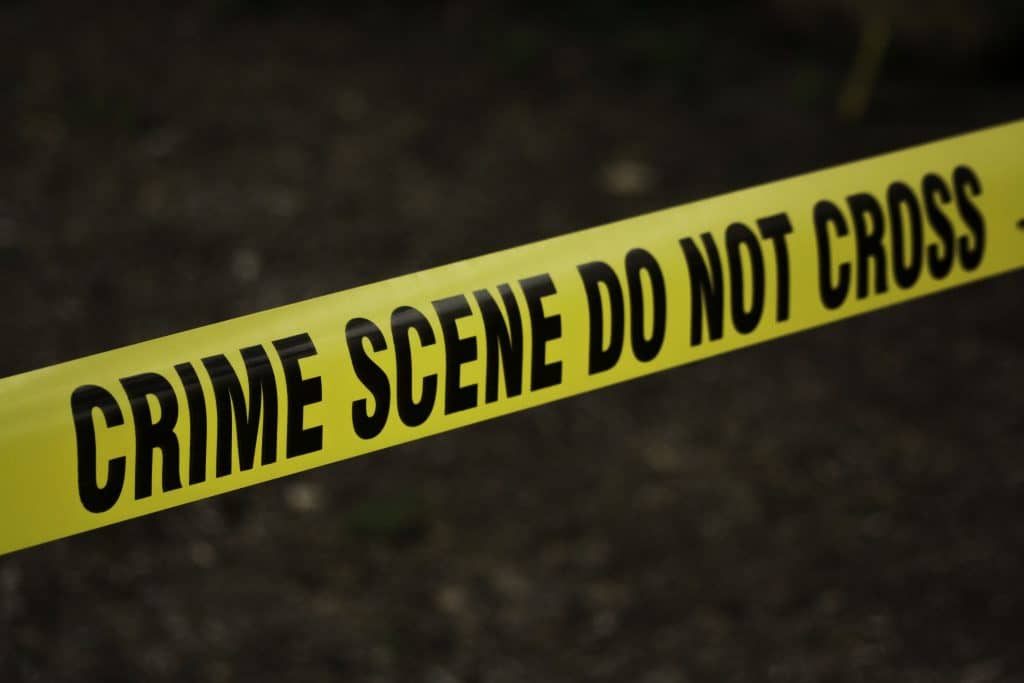 Those drawn to danger may be interested in the second most in demand role, Hazardous Waste Shippers. With 10,000 open roles, those eager to apply need to be willing to clear and dispose of dangerous waste, including potentially infectious bodily fluids and radioactive materials. Workers can expect average salaries of $37,400 in return. 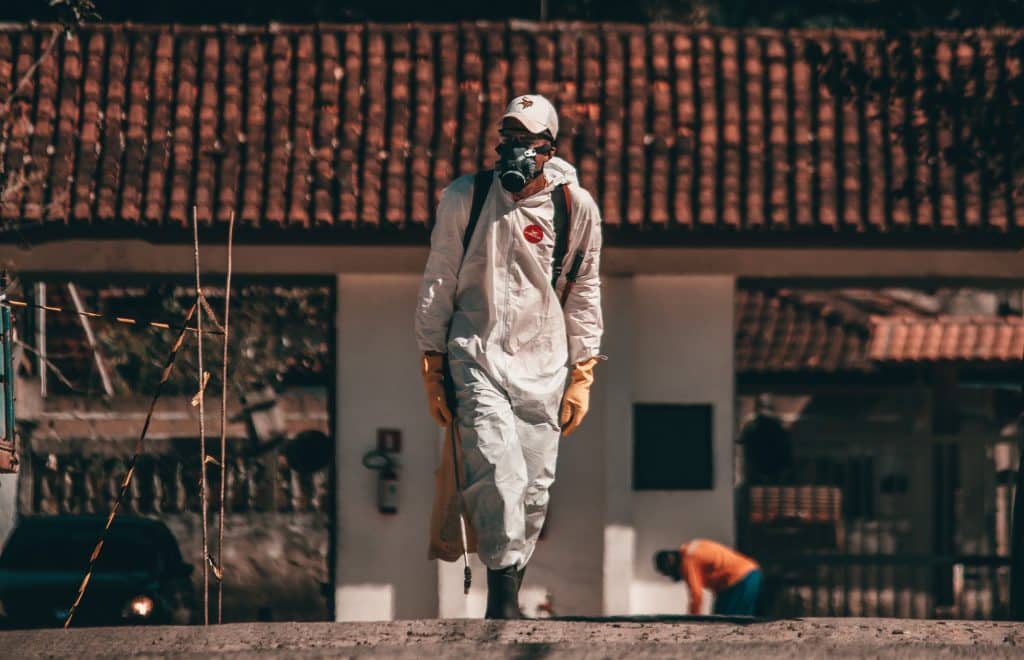 The US currently has 14,700 openings for Phlebotomists, making this the top hiring Halloween job. Not for the squeamish, this role is for experts in drawing blood, with advertized salaries averaging $41,900. 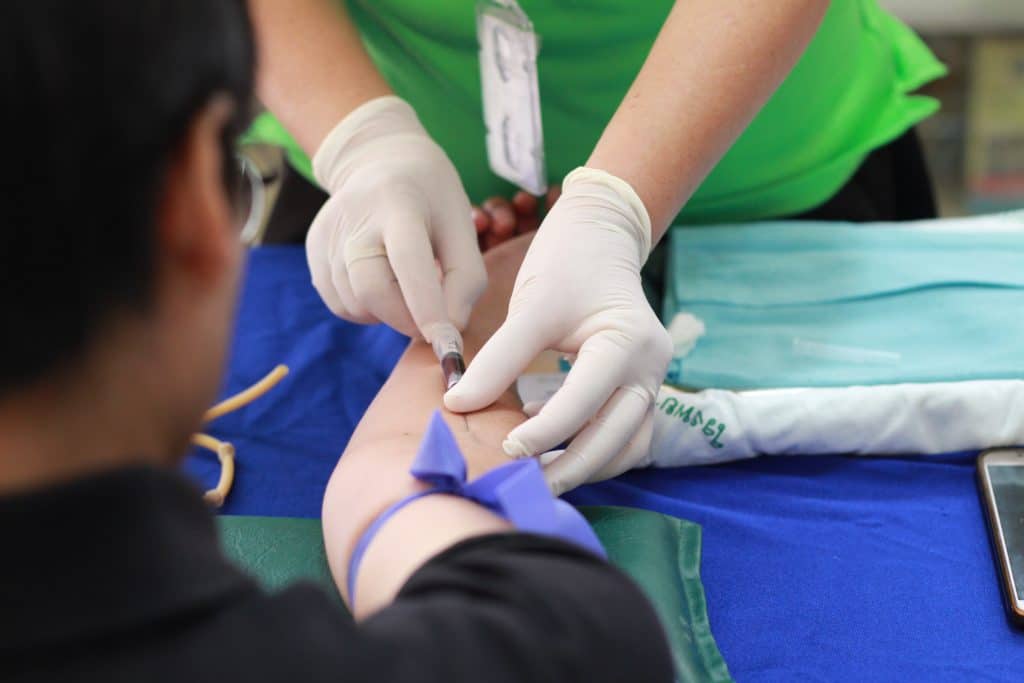 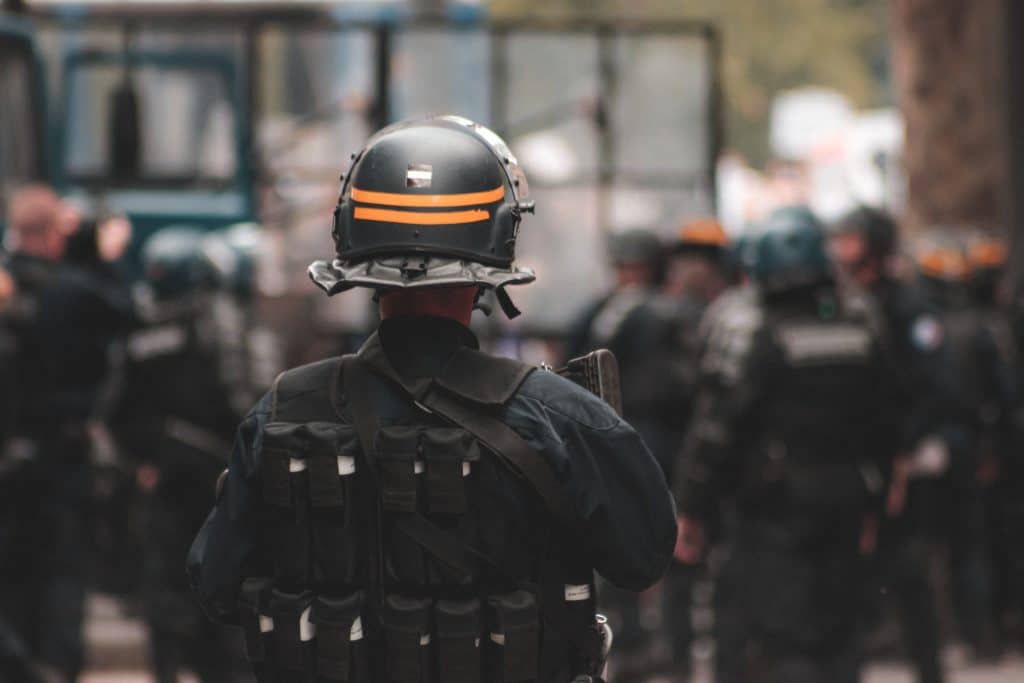 Taxidermists create displays from dead animals. Their work involves preparing, stuffing and mounting animal skins to give them a life-like appearance. The most skilled practitioners are true artists and can expect salaries of $45,700 and more! 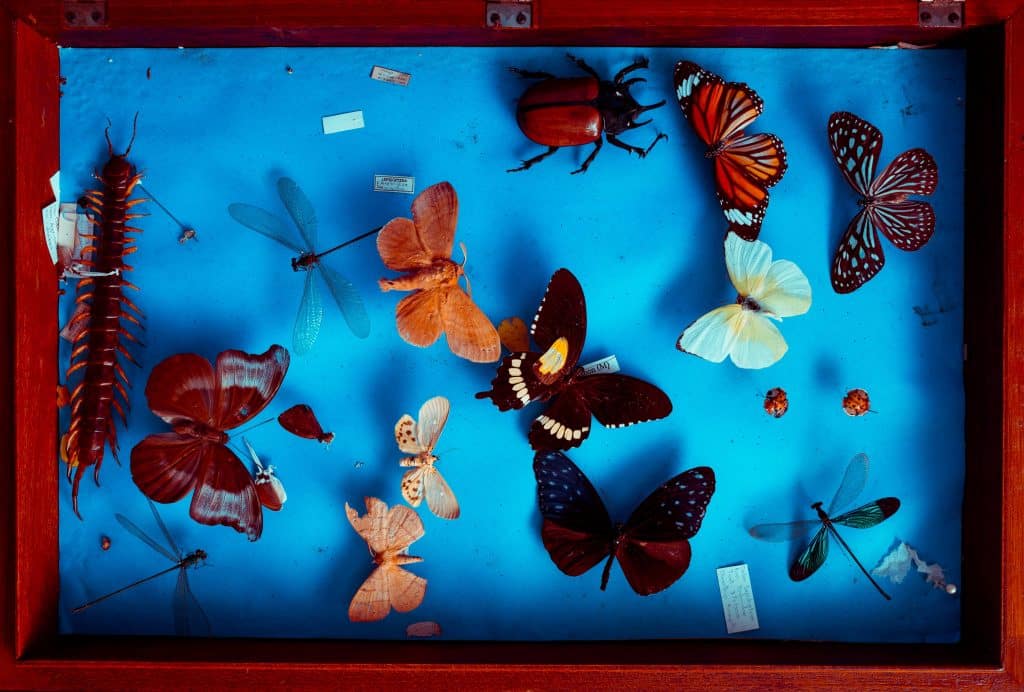 Funeral Directors/Embalmers take charge of preparing corpses for funerals. Workers in this field need to be happy getting close to cadavers – embalmers must clean and arrange corpses, removing any surface blood, injecting embalming fluid into the body and dressing the corpse with make-up. We currently have 176 openings for embalmers on our site, with advertized salaries averaging $48,800. 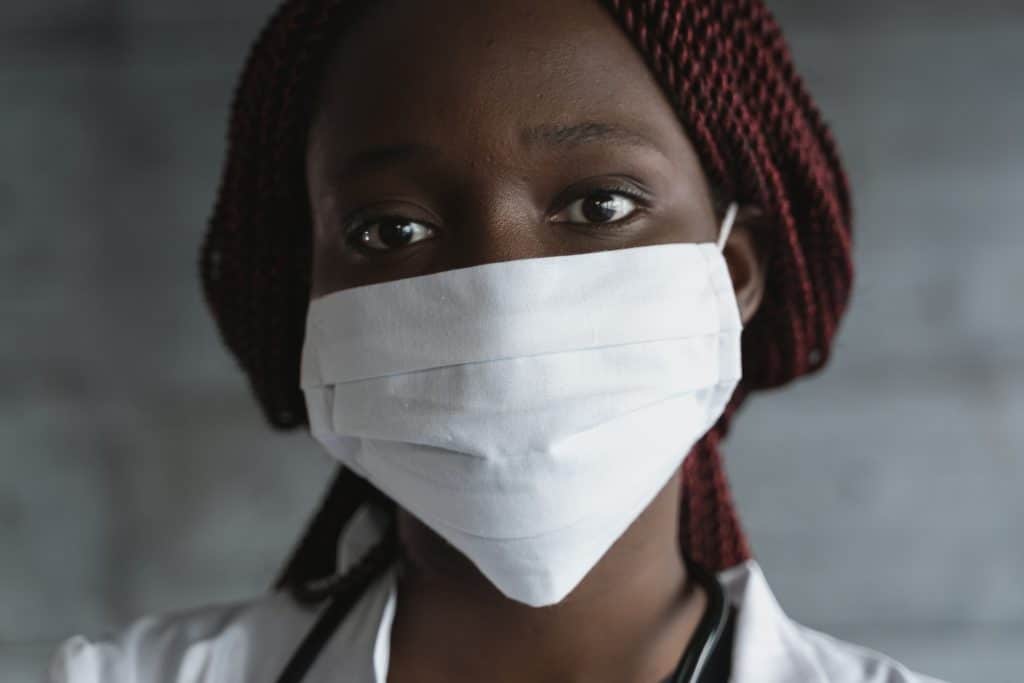 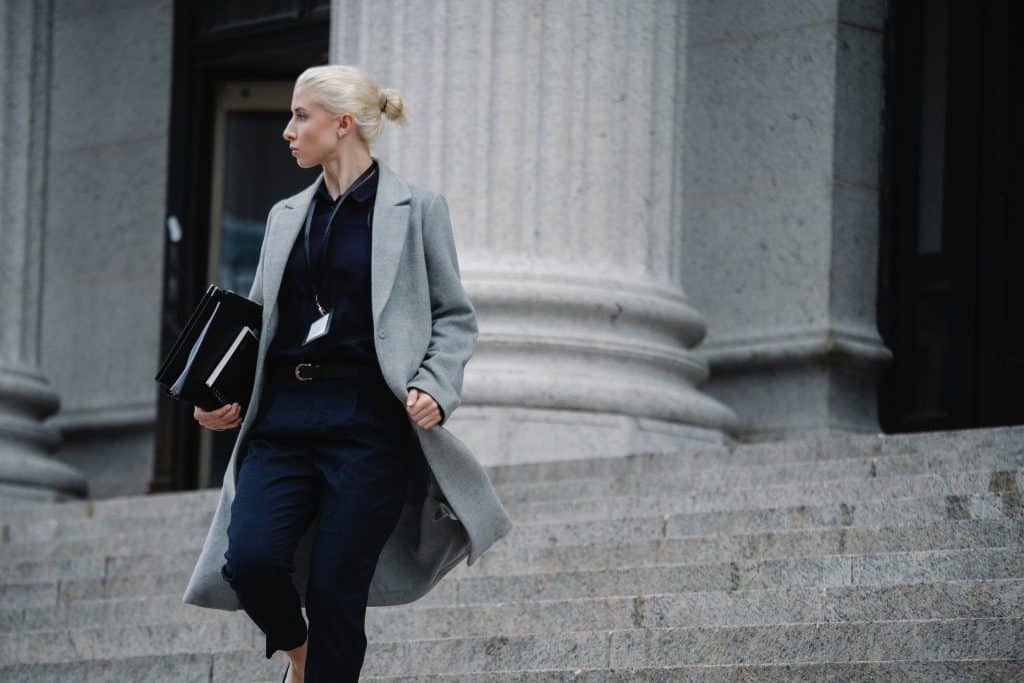 If critters don’t give you the creeps, a role as an Entomologist could be for you. These creepy-crawly specialists typically earn $53,900. 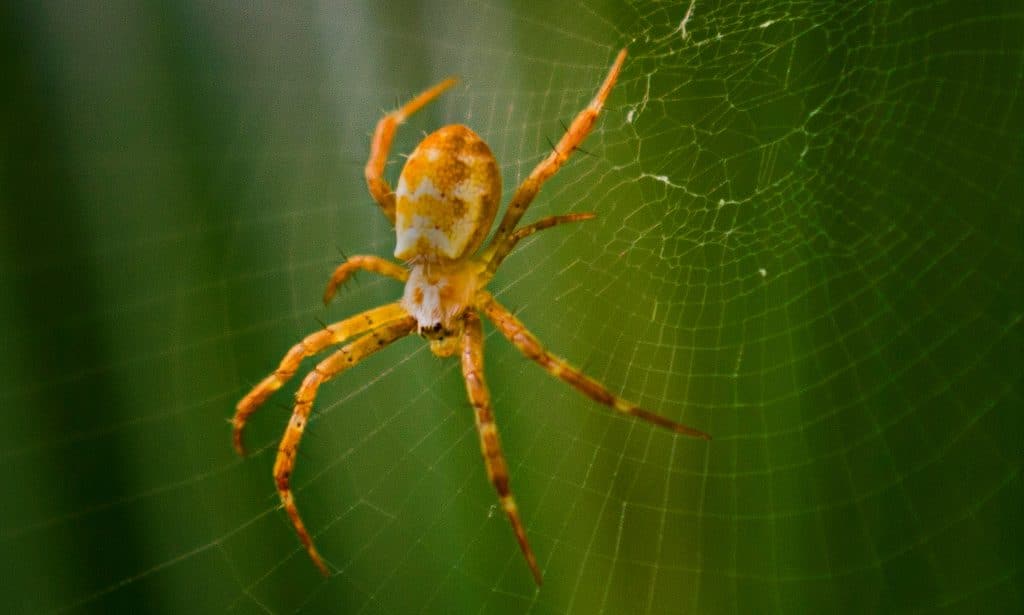 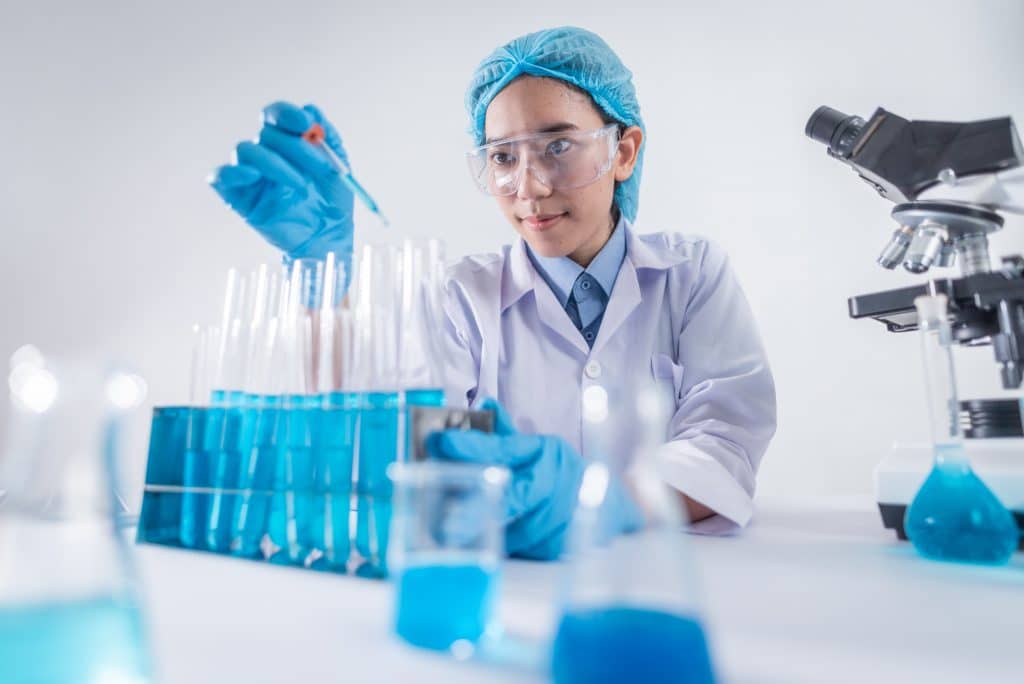