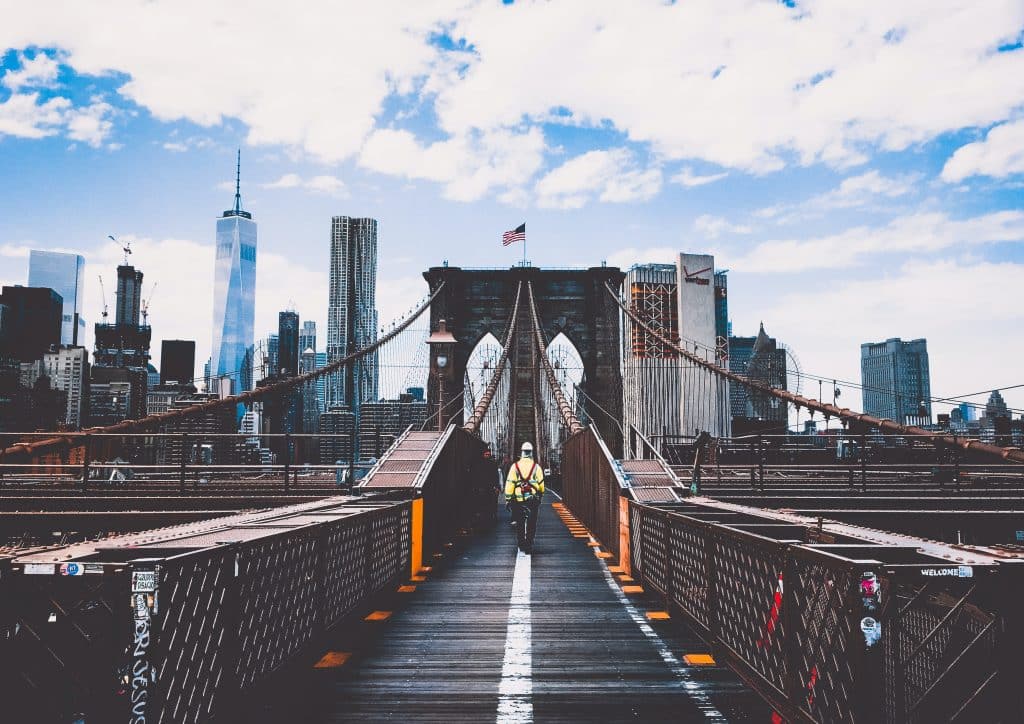 Have you ever considered working abroad? Perhaps the laptop lifestyle appeals and you love the idea of travelling the world while running a business from your laptop?

While the global pandemic has made travel more difficult in the short-term, it has also accelerated the trend to remote working. Workers no longer need to live in or within commuting distance of the city where they work in the way they did 5 years ago, and Zoom and Google Hangouts have become part of the everyday corporate dictionary.

Here at Adzuna, we decided to dive deeper into what makes a city a great place to look for a job – from how many jobs are on offer, to local unemployment rates and the affordability of renting a property. Take a look at our findings in our inaugural Adzuna City Ranking for 2020.

Methodology: Adzuna analyzed and scored the major cities in 16 international markets. The analysis scored each city on five key metrics related to jobseeking: hiring activity, average salary, relative rental costs, local unemployment rates, and job density. Each of these factors provides a critical understanding of the experience of jobseeking and working within the cities studied. These scores were combined to give an overall Adzuna score which was used to create the Adzuna City Ranking 2020, revealing some of the best cities in the world for jobseekers.

High cost of living paired with  historic unemployment levels mean New York City has fallen behind London, Paris, Berlin and Moscow in terms of best cities for jobseekers, while West Coast cities are slipping even further behind.

New York City is the highest ranked city in the US for jobseekers, featuring as #26 on our list, behind London at #25. NYC is 2nd in terms of overall job opportunities, with 203,442 advertized vacancies on offer, behind Moscow only (259,439). However, the cost to rent a 2-bed apartment ($2,900) is equivalent to 56% of average monthly paychecks ($5,161); making it a far less attractive option for jobseekers. Even a studio costs over $1,800 a month in rent. Meanwhile, unemployment in NYC remains high at 9.5%. 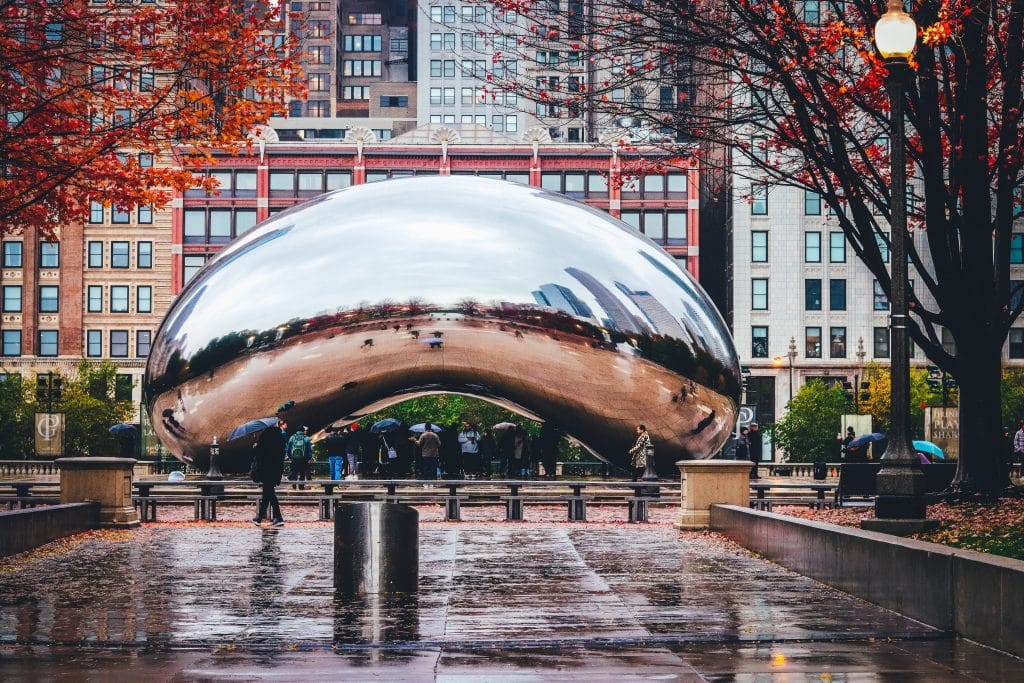 Featuring as the 38th best city on our list, Chicago tops the charts for affordability in the US. The average cost to rent a 2-bed apartment in Chicago is $1,800, equivalent to just 31% of average monthly earnings ($5,773), while even studio rentals cost an average of $1,160. This beats New York, San Francisco and Los Angeles, where equivalent rental costs eat up 56% to 73% of monthly earnings. With 35,179 advertized job openings, Chicagoland employment opportunities are also relatively plentiful. However, unemployment in the city is high at 10.5%.

On balance, East Coast cities beat West Coast cities in our ranking. San Francisco features at just #50 on our list, followed by Los Angeles at #52. San Francisco residents receive the highest average monthly salaries ($6,574) of all the cities we analyzed, but the average cost to rent a 2-bed apartment is also most expensive at $3,690 a month, while the cost for a studio rental is also expensive at $2,180. The city currently has over 24,000 advertized job openings, but unemployment within the city still sits at 8.6%.

In comparison, Angelenos’ monthly take home pay is considerably lower at $3,805, and the average cost of a 2-bed rental is still high at $2,780 – equivalent to 73% of monthly wages – while the cost of a studio rental is $1,620. This makes LA the second least affordable city studied. Meanwhile, LA also has the highest unemployment rate of the US cities studied, at 13.6%, despite having over 96,000 job openings available.

Overall, our ranking finds St Petersburg in Russia is the number 1 city internationally for jobseekers, followed by Vienna, Austria. St Petersburg, located on the coast of the Baltic Sea, is the cultural heartland and a key industrial and financial centre of Russia. The city specializes in mechanical engineering, metallurgy and the food industry. Car production is also a key sector, with international companies including Toyota, General Motors, Hyundai and Nissan all with bases within the city. 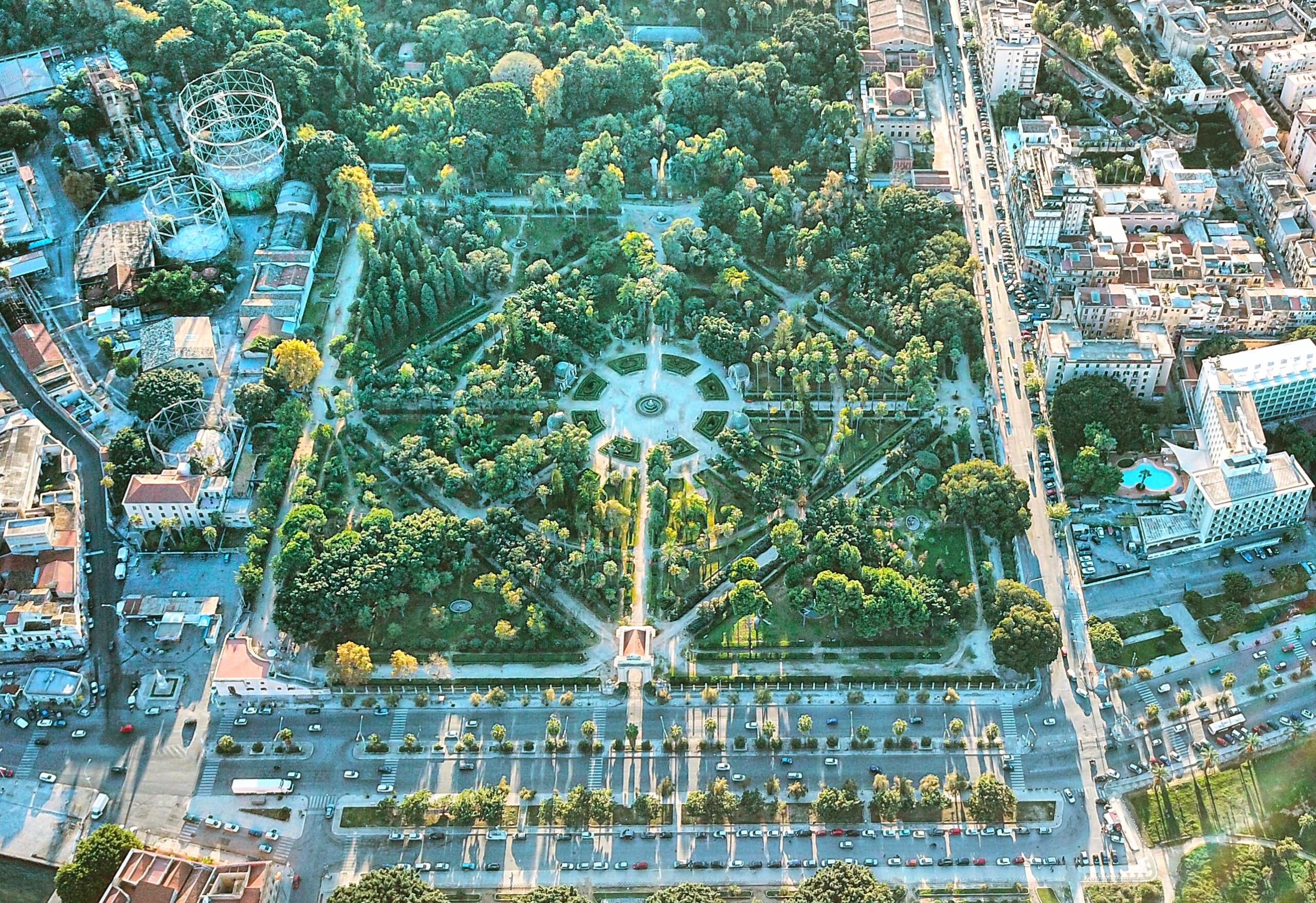 Palermo, Italy, tops the list as the most affordable city for jobseekers, with the cost to rent a 2-bed flat equal to just 15% of average monthly pay. Other top affordable cities include Edmonton, Canada (#2), Port Elizabeth, South Africa (#3) and Calgary, Canada (#4).

American cities are falling behind their European rivals in terms of attractiveness to jobseekers. Even though New York City and Los Angeles offer hundreds of thousands of jobs, high unemployment and exorbitant living costs mean alternative global cities like London, Paris and Berlin are better options for jobseekers. This is particularly acute on the West Coast where high rental costs eat away a large chunk of workers’ take home pay. Despite the draw of opportunities, a brain drain is a very real threat to cities like London, San Francisco and LA. For those willing to look further afield, do your research and great job prospects and affordability may await.