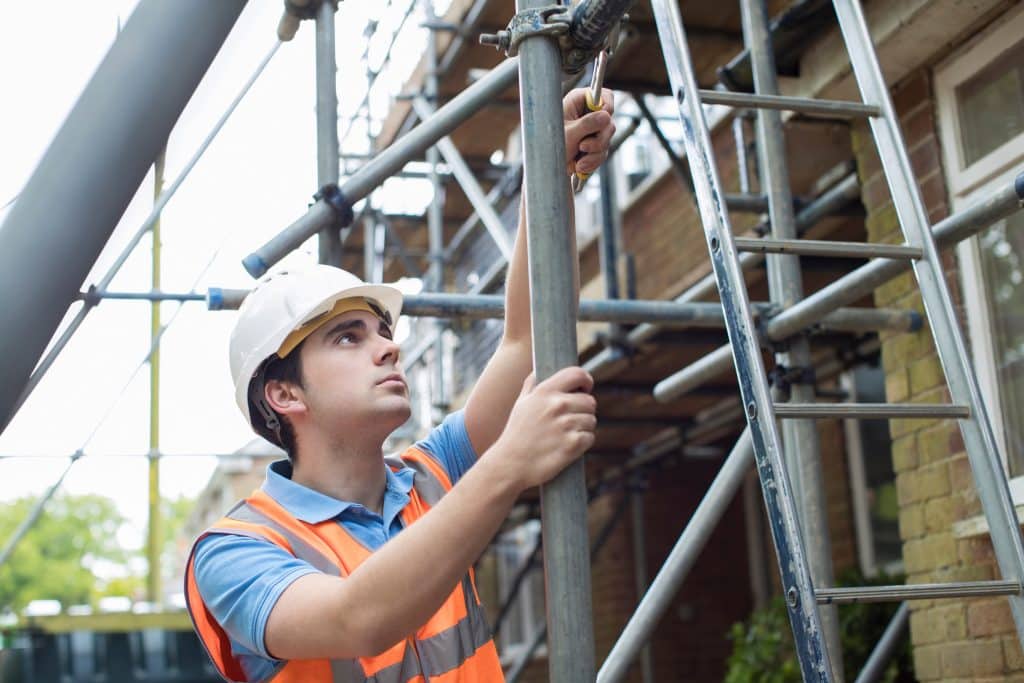 We last took a look at the ADP report into the US Labor Market back in July. When we compare Adzuna data to the ADP report, it gives an impression of how the whole economy looks for an average jobseeker. We can see how many people are returning to work, and what opportunities are out there for those who are looking for work.

One of the biggest factors as the economy recovers is that the pandemic has not affected all sectors equally. We categorize jobs into more categories than ADP does, but the patterns are similar.

The sector that has suffered the biggest proportional loss in ADP’s data is “Leisure and Hospitality”. Pre-pandemic they made up 9.6% of the jobs that ADP categorised, but now are down to 7.9% of all jobs. That is an improvement from the initial wave of the pandemic when Leisure and Hospitality Jobs were down at 6.1%.

Most other sectors have changed by a fraction of one percent either way, and the sectors which have recovered best proportionally are “Trade, Transport and Utilities” which has gone from 15.9% of jobs to 16.3%, and “Healthcare and Education”, which has gone from 14% to 14.3%.

What does our data say?

The good news for Hospitality jobs is that there is a greater proportion of them now than there was pre-pandemic – up from 4% to 5.9% – suggesting those within the sector who lost their job over recent months have a growing number of vacancies to choose from and stand a good chance to finding new employment  But Transport and Logistics jobs are by far the biggest winners in terms of current employment and demand from employers. The proportion of all vacancies that Transport and Logistics makes up has grown from 7% in January to 17% in October.

By comparison the relative number of Healthcare and Nursing vacancies has fallen from 24% to 18% and Retail vacancies are down from 11.8% to 6.9%.

While vacancies are back to normality, employment levels still lag behind considerably. A mark of accelerated recovery will be if vacancies start to exceed their pre-pandemic levels as firms look to replace the roles they had to let go.