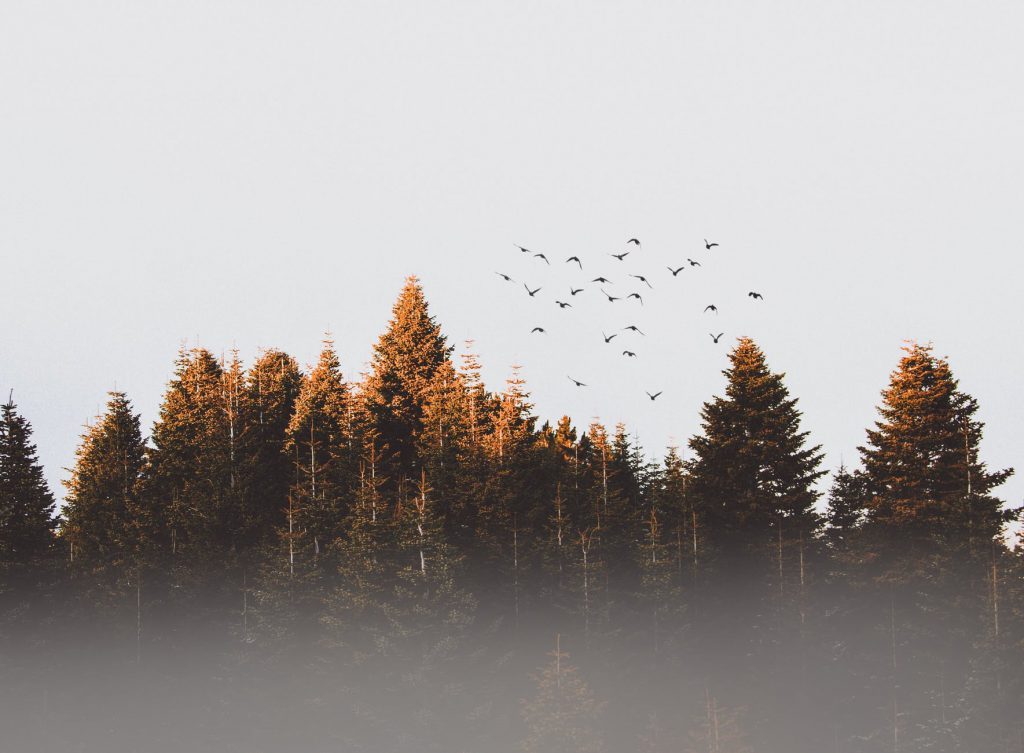 Are you a journalist looking for jobs data? We’d be happy to help – get in touch with us!

If you’re on the hunt for your dream job and have the luxury of choosing when to look, you’ll want to know the most efficient way to use your time. Because as with so many things in life, when it comes to jobseeking, timing can be everything.

Wondering what time of year are most jobs posted? And what would be the best time of year to apply for jobs? You’ll find your answers here!

December: The Best Time of Year to Find a Job?

December is a time when many companies are winding down and people are more likely to have their minds on the office Christmas party than hiring a new recruit. In fact, Adzuna figures show that in December 2020, advertized vacancies dipped 2.0% from November, while the Bureau of Labor Statistics also reported a jobs market slowdown, with the US losing 140,000 jobs in December, ending seven consecutive months of growth.

On the contrary, Adzuna figures also show there are far fewer people searching for jobs during the holiday season. With less competition for any job you would apply to, what should you do? Simple – instead of searching through job listings every day, set up an email alert for jobs from the top of our search page. That includes an advanced search so you can really drill down to get alerts on exactly the role you want. Now you can sit back, relax and enjoy the holiday season unless the right role opens up.

A similar pattern emerges in August: with so many people off on summer vacations, hiring inevitably slows down. So while you should be ready for any opportunity that presents itself, don’t feel guilty about making the most of the warmer weather – just wait for your dream job to pop up in your email alerts.

January, on the other hand, sees a big rise in the number of people looking for a job (and joining the gym) thanks to millions of New Year’s resolutions being made. And despite the assumption that vacancies ramp up at the start of the new year, January 2021 has so far seen a slight slowdown in advertized vacancies with weekly levels sitting 11% below this time last year and dipping under 4,000,000 opportunities for the first time since October.

This makes February one of the best months to look for a job, as the frenzy from fired-up jobseekers dies down and more vacancies start to go online. This year, we expect the trend to be even more pronounced with Joe Biden set to be inaugurated as the next US president on 20th January, ending a prolonged period of political uncertainty.

The type of job you’re chasing and the industry you want to enter can have a major impact on your chances of success throughout the year.

We tend to see a big boost in the number of graduate jobs advertized when new graduates flood onto the market in September. That’s a mixed blessing for those graduating over the summer – while there are more jobs in September, October and November, there’s also more competition in those months. Graduates who start putting out feelers well before they take their final exams could stand a much better chance of landing their dream role.

Meanwhile government jobs tend to decline towards the end of the financial year, when budgets are signed off between January and March. This is, however, a good time for those looking for accountant jobs. With all those numbers to be crunched, there’s usually a corresponding increase in the number of jobs in the accountancy sector.

Teachers are probably aware that very few teaching jobs are advertized at the start of the academic year between September and December. Post-Christmas there tends to be an increase in the number of jobs advertized well ahead of the start of the next school year. The best time to start the hunt for a teaching job, then, is usually in the run up to Easter and before the exam season in mid-June.

These are just a few examples of sector-specific times to make your application. Whatever industry you’re in, make sure you really understand its annual cycle – this knowledge will help you make the best use of your time.

And most importantly – don’t make excuses. There’s never a perfect time, and it’s never too early or late to start the search, so polish up your resume, shine those shoes and start looking for your next job on Adzuna today.

At the start of your career journey? Check out available apprenticeships, summer internships, graduate jobs and part-time roles in your area.