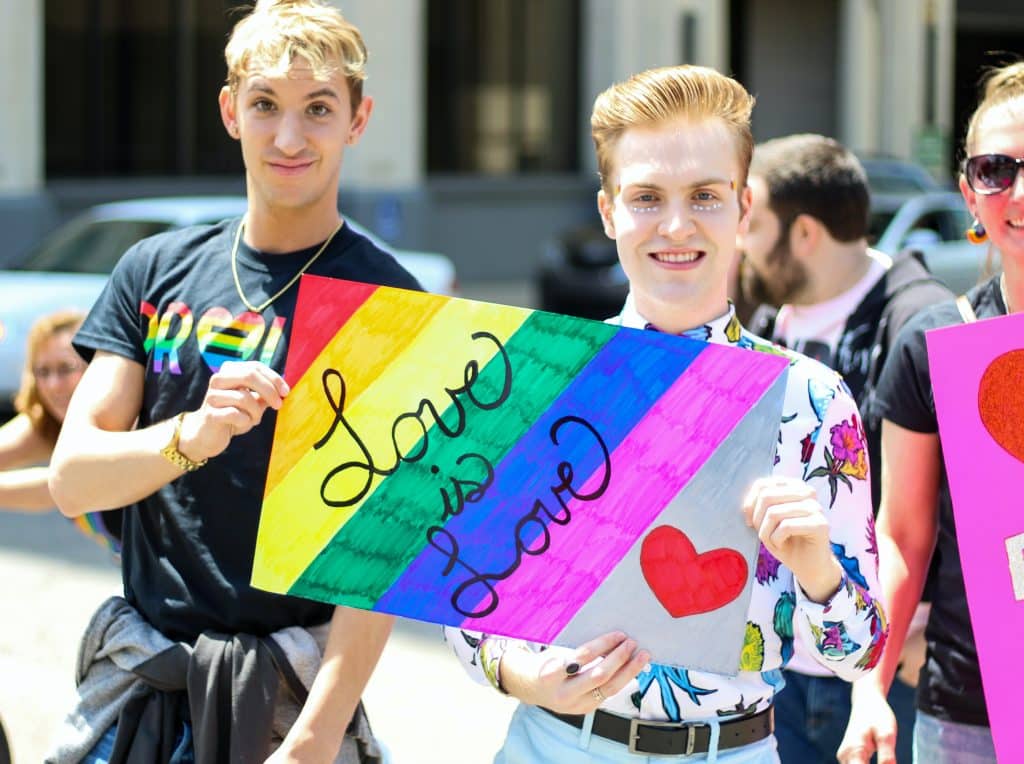 For Pride Month, our resident Adzuna data gurus analyzed nearly 9.7 million job vacancies across 10 different countries that host major Pride celebrations to reveal the cities and countries most inclusive for the LGBTQ+ community. We’ve also taken a look at inclusivity within the US by comparing states and sectors. Here’s what we found.

Seattle is the most inclusive city for LGBTQ+ jobseekers in the US, beating San Francisco, New York and Chicago

72% of job ads in Seattle (representing 24,527 openings) are inclusive to the LGBTQ+ community, meaning they actively promote diversity in the workplace regardless of sexual orientation. This makes the city significantly more inclusive than Chicago (39%), Washington DC (34%), San Francisco (32%) and New York City (24%). Seattle has the 3rd largest LGBTQ+ community in the US, after San Francisco and Boston. 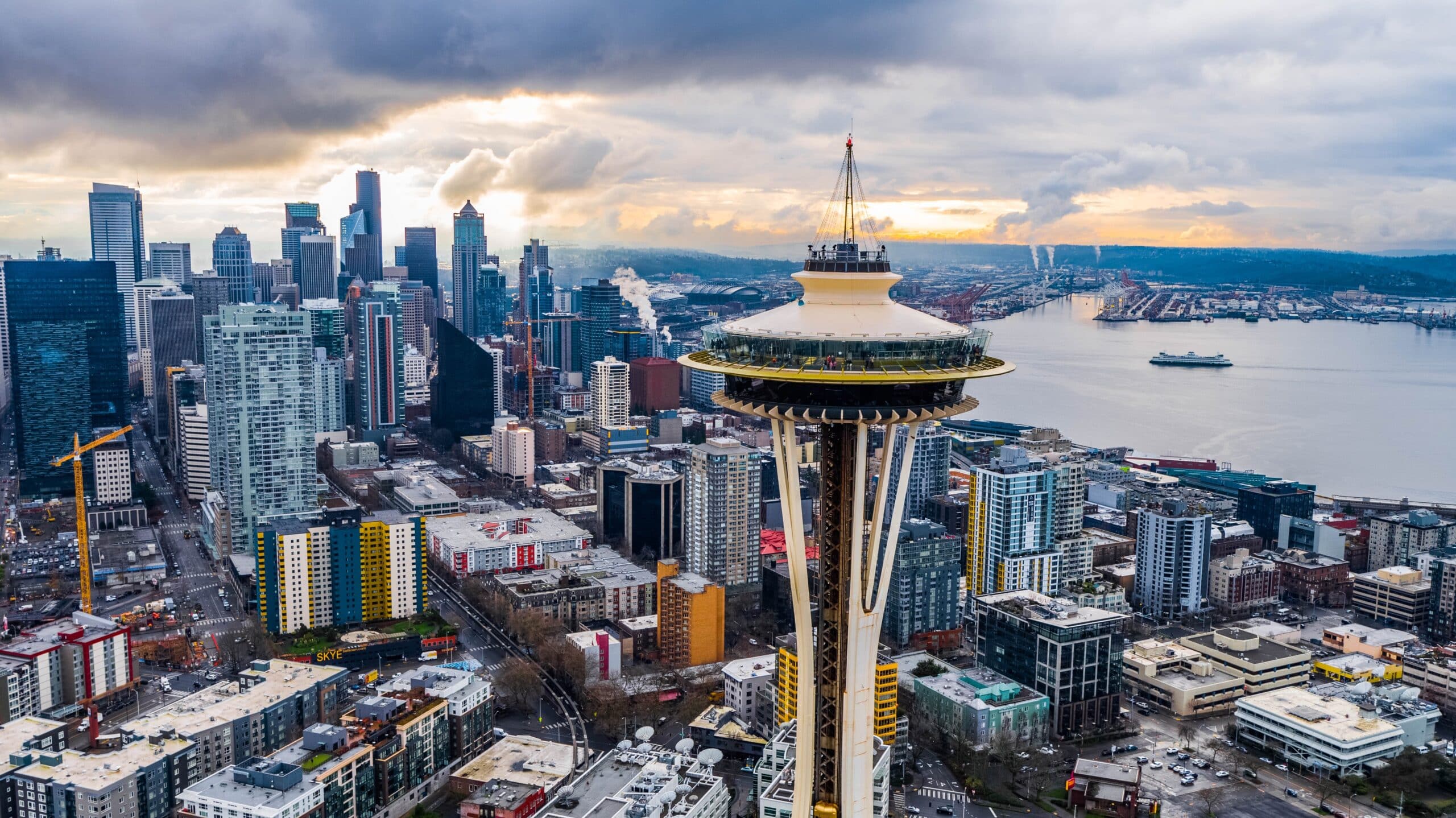 Washington is the most LGBTQ+ friendly state; Oklahoma is least inclusive

Washington tops the list as the most inclusive state with 51% of job ads (98,502 roles) actively promoting LGBTQ+ diversity in the workplace, followed by Rhode Island (42%), Arizona (41%) and Massachusetts (40%).

Table 1: The Most LGBTQ+ Inclusive Hiring States in the US

Science & Quality Assurance is the most LGBTQ+ inclusive sector

The research also shows Science & QA is the most LGBTQ+ inclusive US industry with 50% of job ads actively promoting diversity in the workplace regardless of sexual orientation (39,024 job ads). IT is second, with 43% of vacancies equalling 231,848 job ads actively promoting inclusivity. This is helped by the high proportion of tech vacancies in the San Francisco area, an area with a well-established LGBTQ+ community. Engineering also ranks highly with 42% of job ads promoting inclusivity. 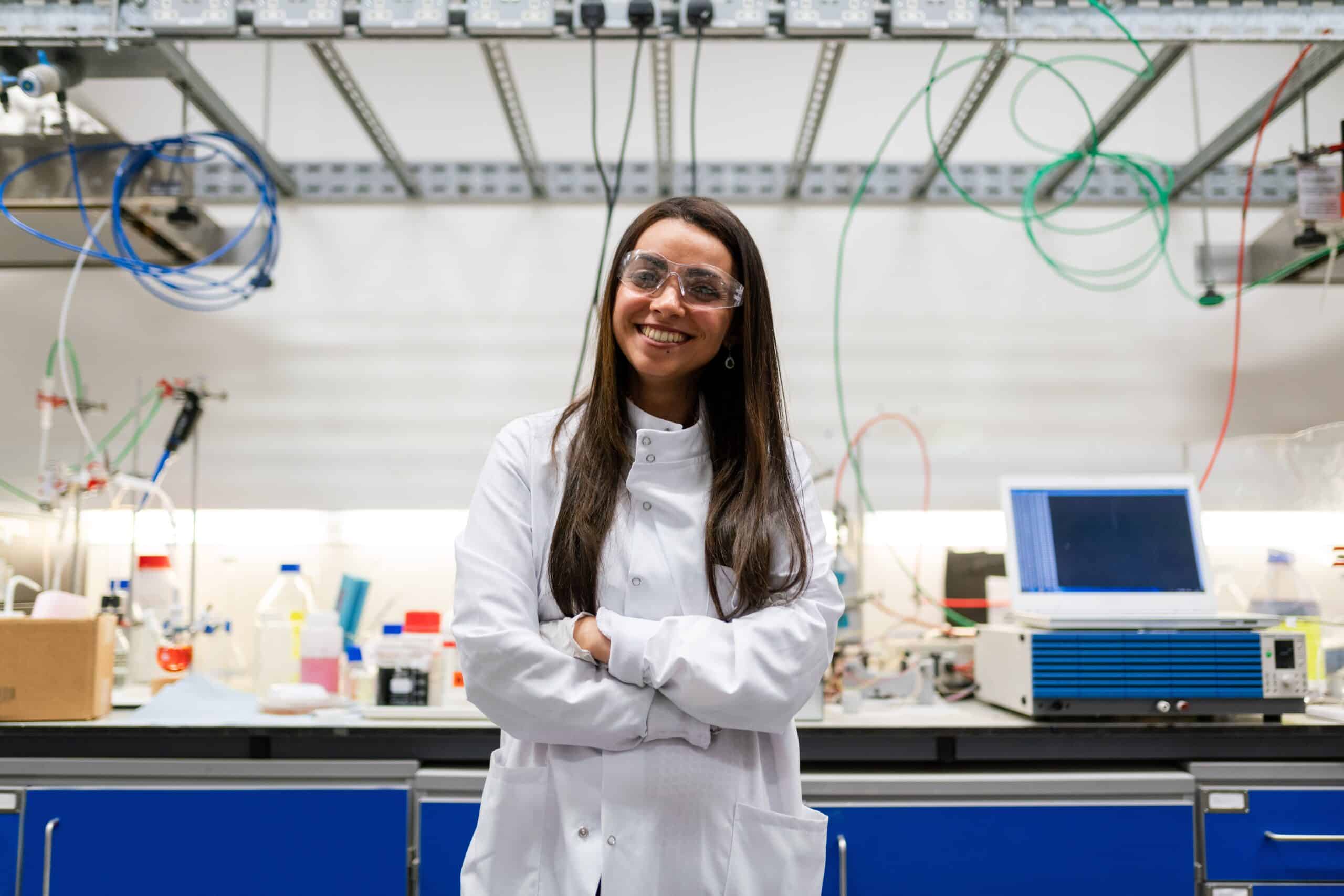 Table 2: Top 10 Most LGBTQ+ Inclusive Hiring Sectors in the US

The US needs to do more to be LGBTQ+ inclusive

Overall, 27% of US job ads actively promote inclusivity for the LGBTQ+ community, behind Germany, New Zealand and Australia but ahead of the UK and others.

Clearly, there’s room for many more US employers to show open support to the LGBTQ+ community throughout the hiring process and to create more inclusive work environments. It’s worth noting many employers are welcoming to LGBTQ+ workers but haven’t updated their job ads to reflect this; adding inclusive language or a diversity statement is a simple step to encourage applications from minority groups.

Table 3: The US Versus Other Countries

Tips for checking if an employer is LGBTQ+ inclusive

And most importantly – trust your gut. It’s so important to choose an employer where you will be happy, accepted, and able to be yourself.

That’s it, folks. Happy Pride! Look out for more insights from us throughout the month! 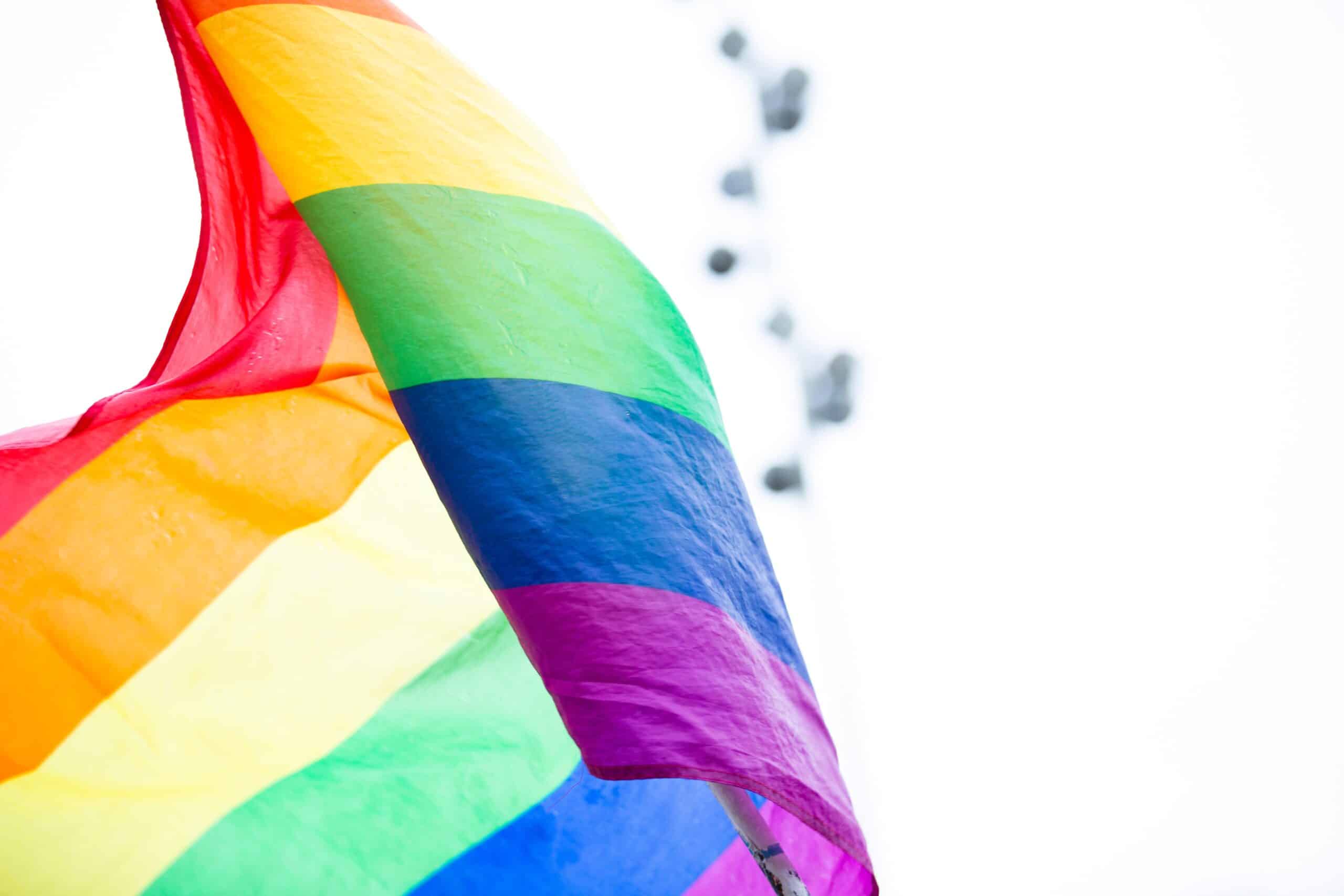 Have you tried ValueMyResume yet? It’s a free tool we’ve put together that will tell you your market value and suggest career pathways you could be suitable for – check it out and let us know what you think!