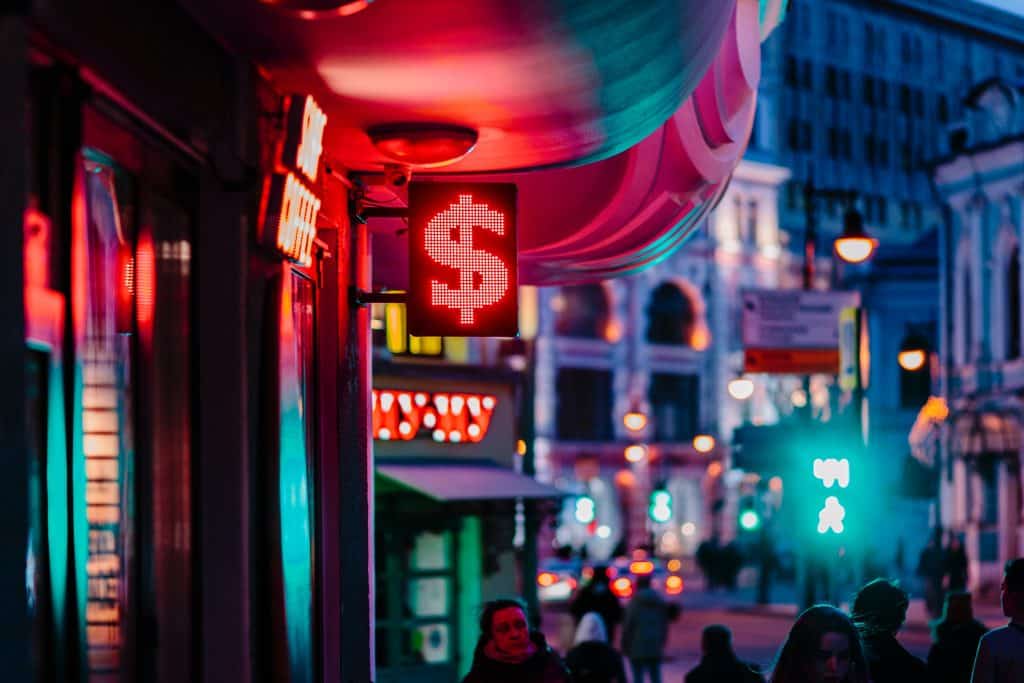 Our name has a big impact on many parts of our lives, reflecting our identity and sometimes distinguishing between our professional and personal personas. But can what we call ourselves also impact our earning potential?

We decided to look into this using data from our popular ValueMyResume tool. Our smart team of data scientists extracted the salary and first name from over 90,000 resumes. We then analyzed the average (mean) salary estimate for each different name revealing the earning potential for over 16,000 different first names.

After all that number crunching we hit on what we were looking for. Phew! Here’s the list of the top earning names in the US, as well as the best and worst earning male and female names. There’s also a full list of the name data so you can check out what your name is worth!

The top 10 most valuable names overall

People named Murat were head and shoulders in front of the rest of us in terms of their earning potential, with the skills and experience on their resume worth an average of $220,864. Now that’s a pay packet we wouldn’t mind!

Those named Bilal, Harsh, and Benard were also at the top of table, with average earnings over $160k.

Only one name on our top 10 list is a female name, Marina at $154,125, reflecting the widespread gender inequality still plagueing the US labor market and systemic salary bias in favor of men. 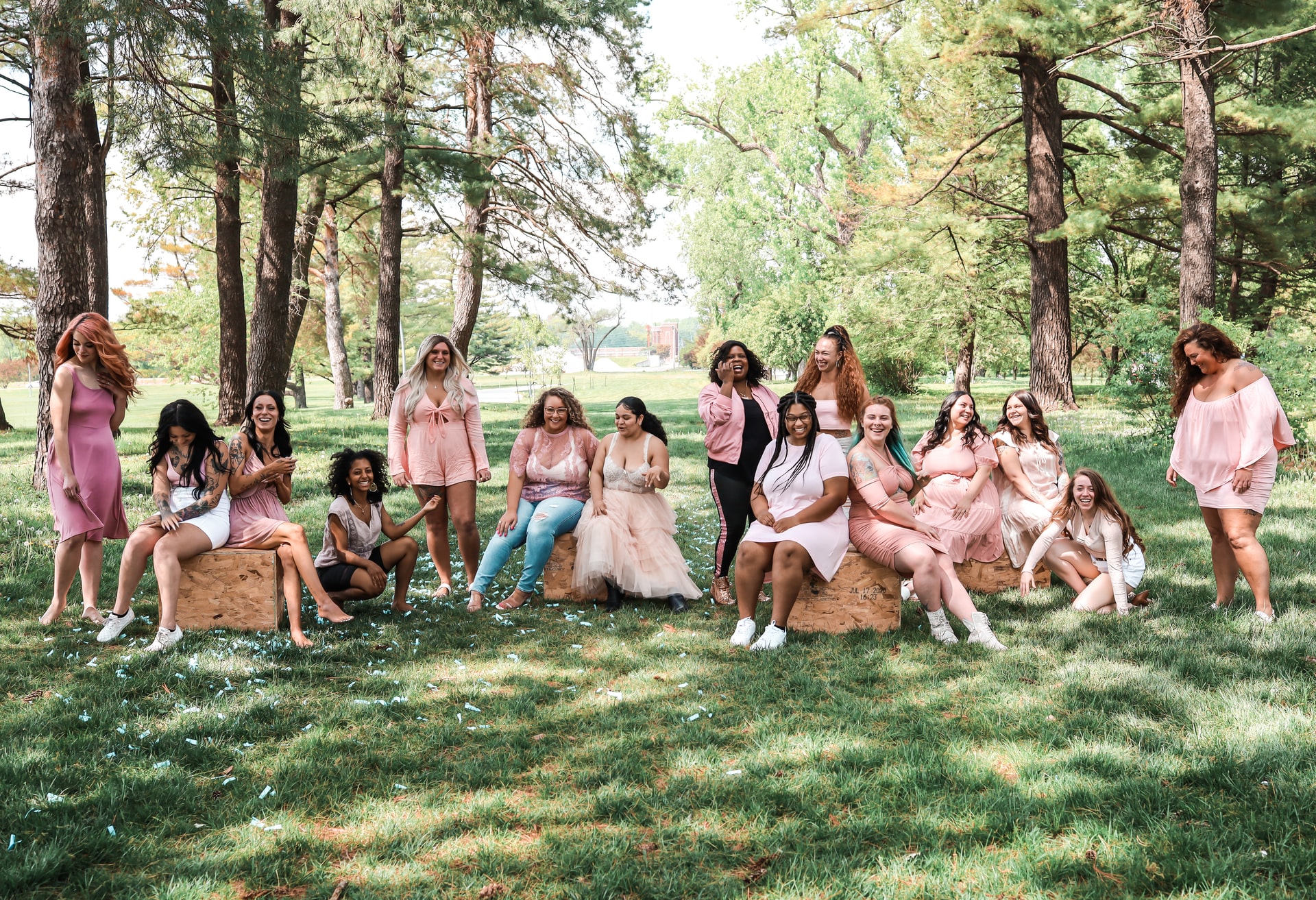 Along with all the Marinas out there, women named Sophie and Kerry are also high earners, with our ValueMyResume algorithm estimating their skills and experience to be worth over $100k. Doreens meanwhile have a resume value averaging $94,508. We found a further five female first names with average earnings over $80k: Margaret, Laara, Alice, Priyanka, and Joan.

Names typically given to women accounted for 9 out of the bottom earning names. Jada was lowest earning, at $37,705. Mariah, Faith, Shelby and Destiny round out the five names that earn the least. 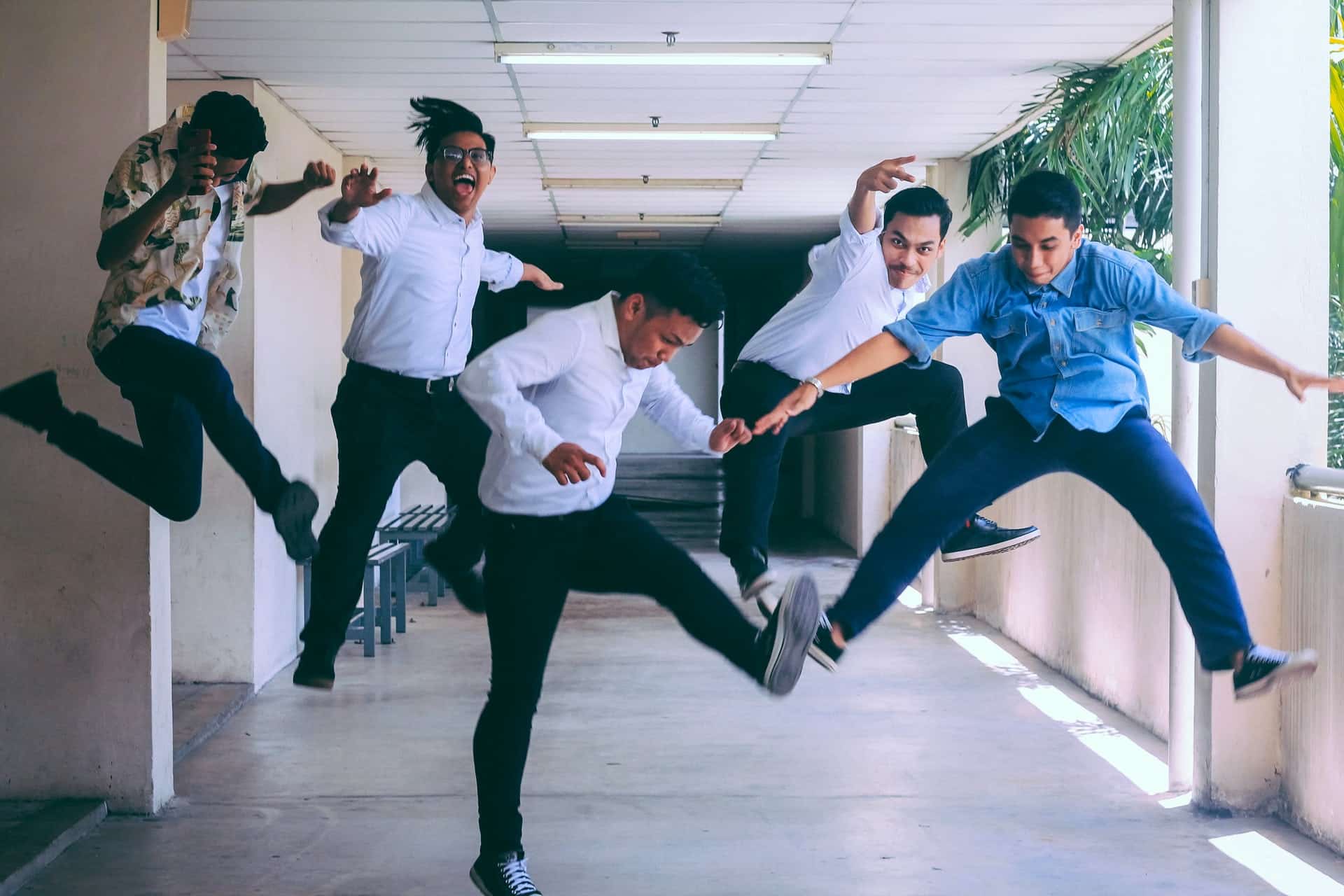 Names Terrence, Harris, and Javier are at the bottom of the male earnings league, we discovered. On average, job seekers with these first names had lower valued skills and experience as estimated by our ValueMyResume algorithm – though of course there are probably some high earning exceptions.

What’s your name worth? 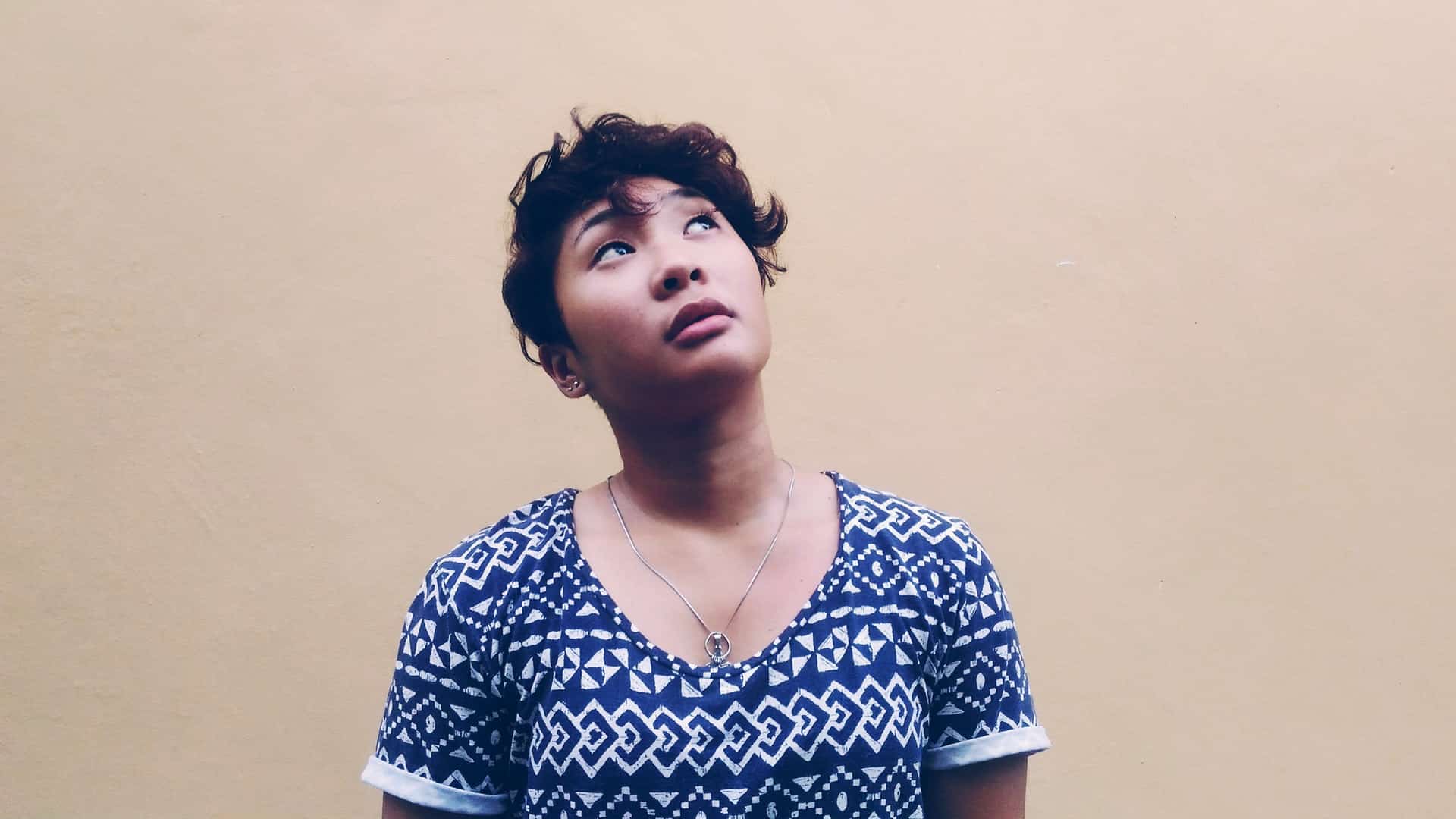 How much is your name worth? Type in your name in lowercase to find out below.

We believe every job seeker deserves to know their worth and be paid accordingly. Find out if you’re being paid fairly with our free ValueMyResume tool. Maybe it’s time to ask for a raise!

Top names for earning the big bucks: What’s your name worth?

The weirdest job titles & what they really mean

The 10 coolest work-study placements for fall