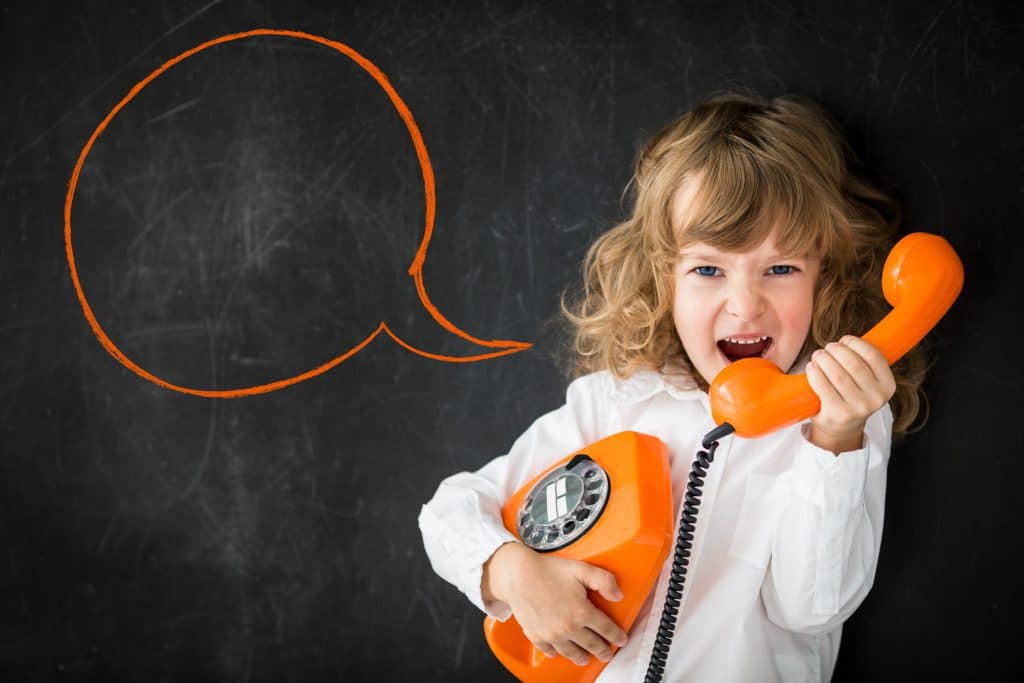 New research shows Spanish, Chinese, and Polish are the languages in highest demand by US employers but German speakers make the highest salary on average.

American jobseekers would do well to learn a second language, according to data from global job search engine, Adzuna. Although only around seven percent of college students in America are enrolled in a language course, research has shown that speaking a different language increases not only your job options but also your earning potential.

The research was conducted to determine which language skills beyond English, are the most marketable and profitable in the United States. Examining data from Adzuna’s ValueMyResume tool, which analyzes skills and experience from resumes to assess potential earnings, the research found that the top earning languages aren’t necessarily the most popular.

Spanish and Chinese take the top spots in terms of demand from recruiters, positioning speakers as more marketable than their English-only peers. However, just because a language is ‘in-demand’, doesn’t mean that it is more valuable than those below it. While Spanish is in highest demand, it’s also the second most commonly spoken language in the country and therefore doesn’t boost salaries as significantly as other languages.

When it comes to where in the U.S. these languages are valued, Adzuna found that California job openings ask for nine out of the top ten most in-demand languages followed by Florida with five, indicating that these states tend to hire more internationally.  Illinois has a high demand for Asian languages such as Japanese and Chinese, and Massachusetts, as a top state with the smallest population, has the highest concentration of jobs that require or prefer additional language skills.

The analysis of live job data from Adzuna found that the top ten most in-demand languages are:

In contrast, the top ten most spoken languages* in the US, after English, are:

Lily Valentin, US Country Manager at Adzuna, comments: “Not only does knowing a second language make resumes stand out with potential employers but this can drive an increase in salary. Companies today serve a global community and want to hire versatile employees who can speak other languages and can reflect cultural expectations. Once a candidate masters a second language, they do gain an advantage in the job market but they should also bear in mind that the ability to speak a second tongue doesn’t guarantee a payday. Other skills need to match up too.”

Whether you’re considering a career change or simply keen to understand some market stats, you can get this and more at Adzuna.