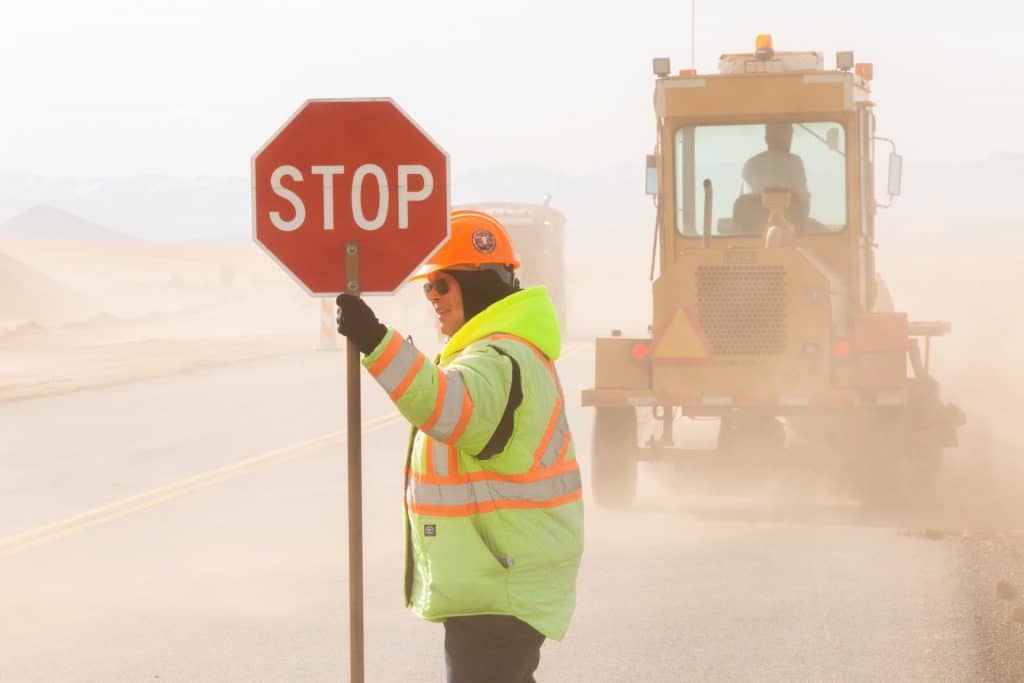 If you’ve been searching the internet for a new job, you’re not alone. The ‘Great Resignation’ is in full swing and high numbers of people are looking for a career change. But what are the most popular jobs right now?

At Adzuna, we have analyzed over 25.3 million job ads to find out exactly which jobs are most in-demand today. You probably have never even considered some of the features on this list!

At the time of this study, there were 176 job ads for road construction supervisors. The role attracted the highest application rates of any role, reflecting a growing interest in public sector roles.

Check out jobs in trade and construction 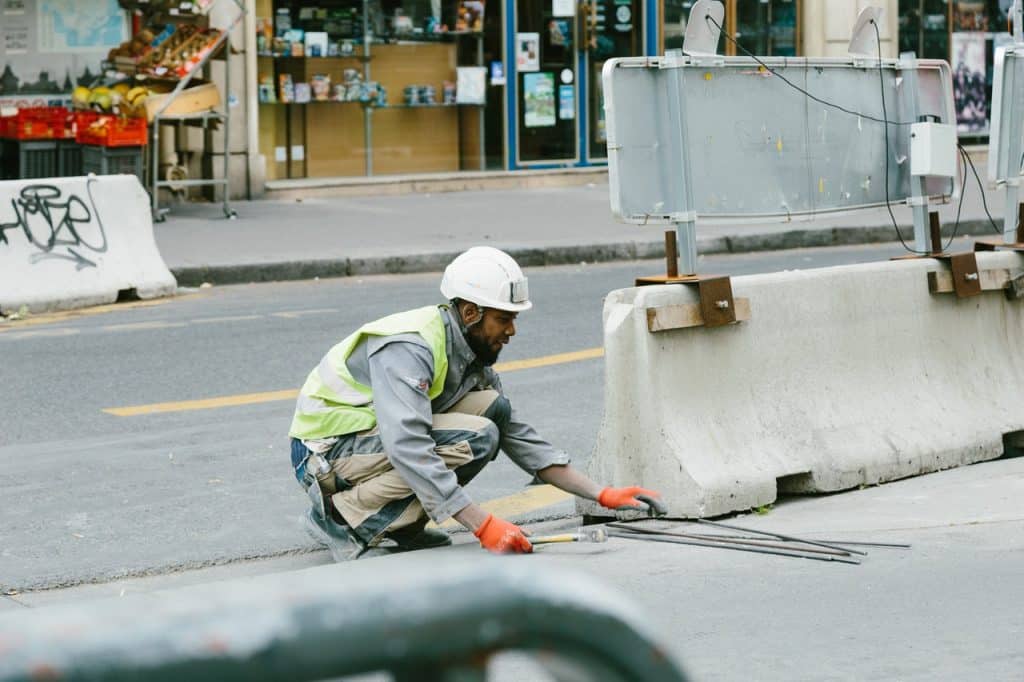 The second most sought-after job in the US is ‘academic advisor’. The role has 2,401 advertised roles on Adzuna, all of which received large volumes of attention. The average salary for the role sits at $55,548, which is above the national average.

What is an academic advisor? The role generally involves discussing academic progress with students, providing support, and advice on any challenges or difficulties faced during studies. 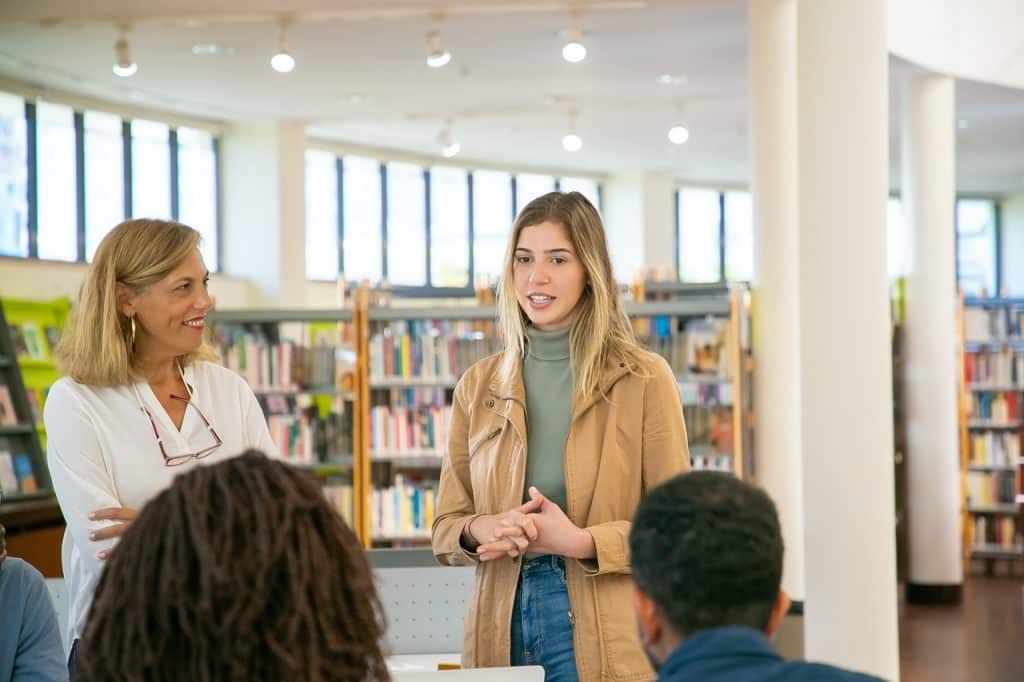 With the highest average annual salary on our list, ‘chauffeur’ is the third most sought-after job in the US. There are 1,979 vacancies on our website, so tons to choose from!

Becoming a chauffeur will require a driver’s license, as this role involves driving customers from place to place safely. Chauffeurs must also have good customer service skills, after all, who wants a miserable journey? 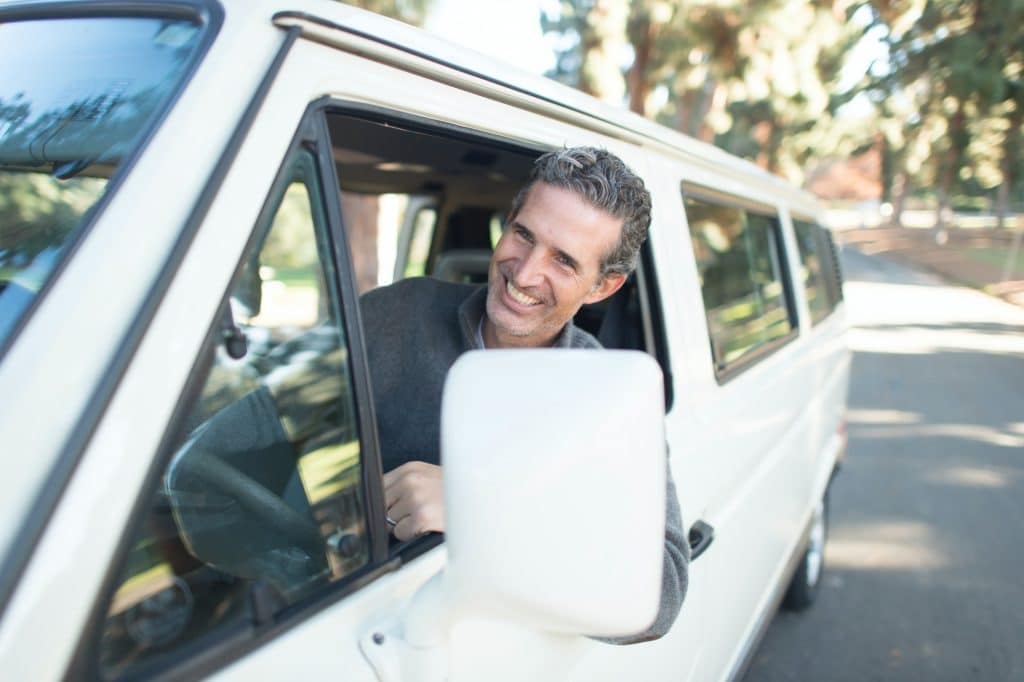 ‘Communications executive’ also features in the top 5 most sought-after jobs. The average salary for this occupation is high, sitting at $98,020. However, it should be noted that there are only 102 roles available for this occupation, so it could be pretty competitive.

The role of a communications executive involves copywriting, content creation, and maintaining media relations. This is a great option for people looking for a career in PR.

Why not look at jobs in communications? 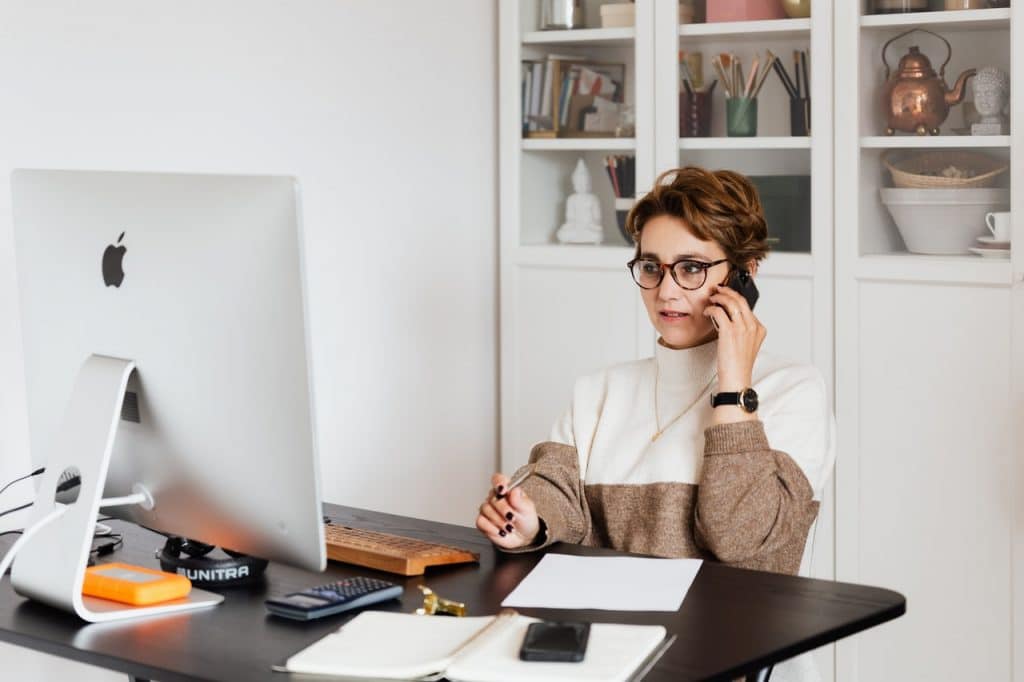 Data entry clerk manages to sneak into the top 5 most desired jobs. There are a huge 160,566 available positions for data entry clerks, so plenty of choices for those wishing to enter the field!

The salary may be pretty low compared to the US average, but it is a good option for data-obsessed individuals! Typically, data entry clerks maintain databases by entering and updating information on customers and accounts. 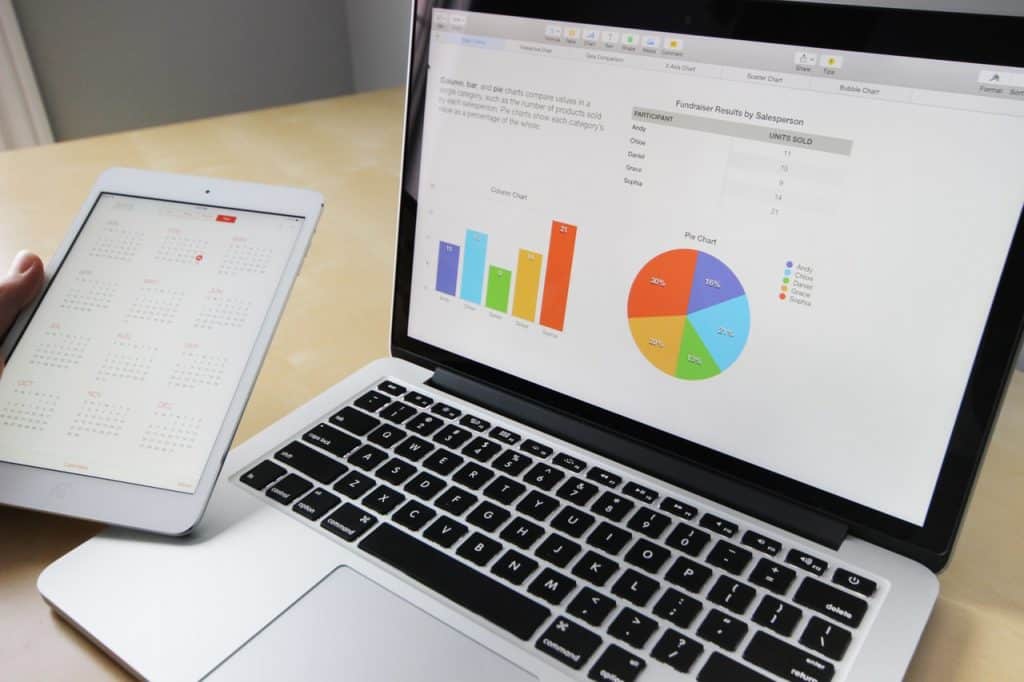 ‘Domestic housekeeper’ is the sixth most desired job in the US, despite just 189 available vacancies. The salary for this occupation is also pretty low at just over $30,000 per year, but if you’ve become cleaning obsessed during the pandemic, this could be for you!

The role of a domestic housekeeper involves taking care of a client’s home, including keeping it clean. Following the pandemic, the domestic help sector has seen a real increase in interest from job seekers. 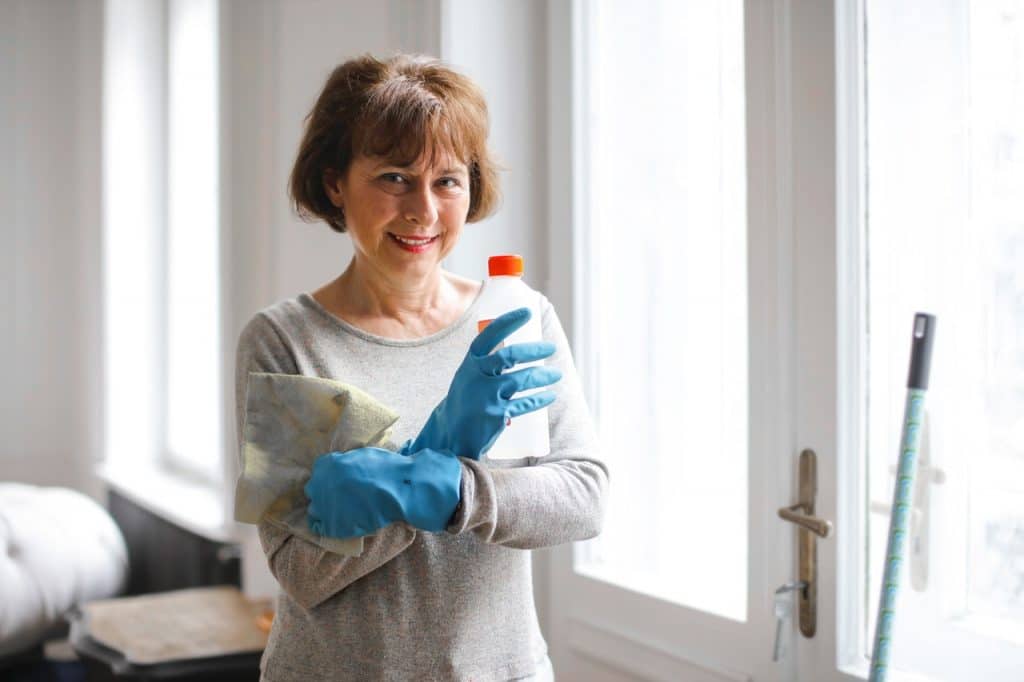 Career guidance advisor has also featured in the top 10 most sought-after jobs. This follows the general trend of academic/career guidance positions increasing in popularity as job seekers are increasingly seeking vocations where they can make a difference. 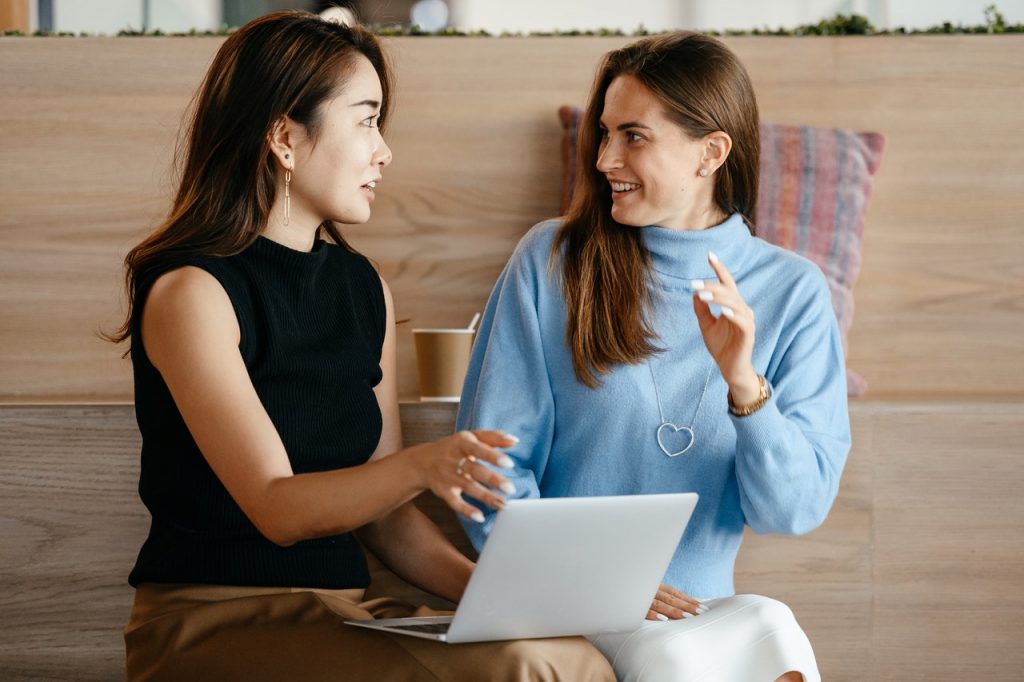 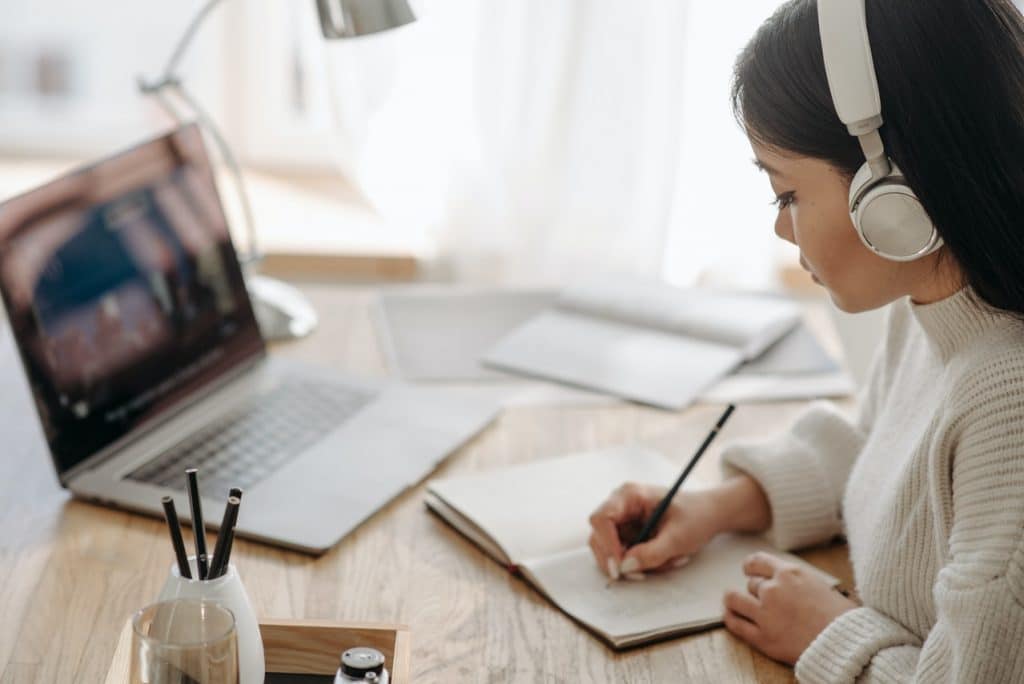 The role involves assisting customers with picking up and sending mail and packages. This makes it a really great option for anyone with good customer service skills and good levels of organization.

Taking the final spot on the top 10 most sought-after jobs is ‘meter reader’. There are 2,038 advertised vacancies for meter readers, with an average salary of $37,798.

Although not the most lucrative occupation, being a meter reader is a good option for people who don’t want to work an office based job. Meter readers work for utilities companies and are responsible for gathering data on the amount of utilities used in residential and commercial sites.

Vacancies for meter readers can be found here 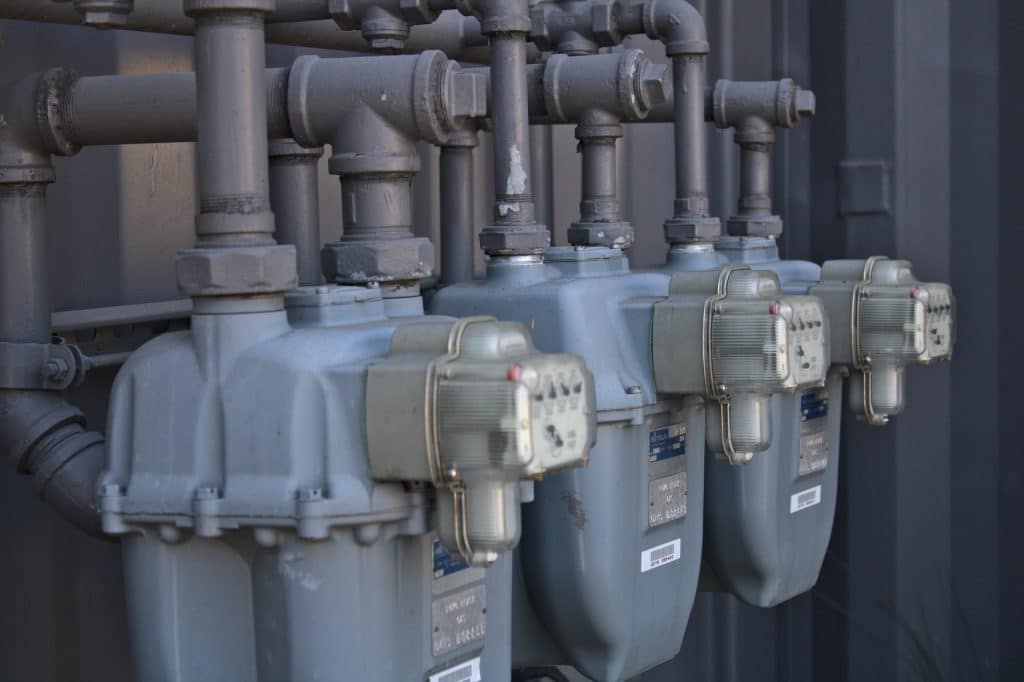 There are the top 10 most sought-after jobs in the US but what can we take away from this? Recently, jobs in the public sector have proven particularly popular, as shown by ‘road construction supervisor’ taking the top spot on our list. Jobs in the domestic help sector are also seeing increases in popularity, as well as those in academic and career guidance.

One thing which really stands out is the salaries of some of the jobs in the top 10. A large number of them have salaries which fall below the national average. This suggests a shift in priorities following the pandemic from a focus in salaries to a focus in happiness. It will be interesting to see whether this focus on happiness rather than salary continues with the rising cost of living globally.

If you’re wanting to find your dream role, explore all vacancies on our website. Not sure how much you should be earning? Check out our ValueMyResume Tool.

Asking for a pay rise based on inflation

The 10 best college towns to kickstart your career